Xavier Becerra Nominated to be Secretary of Health and Human Services 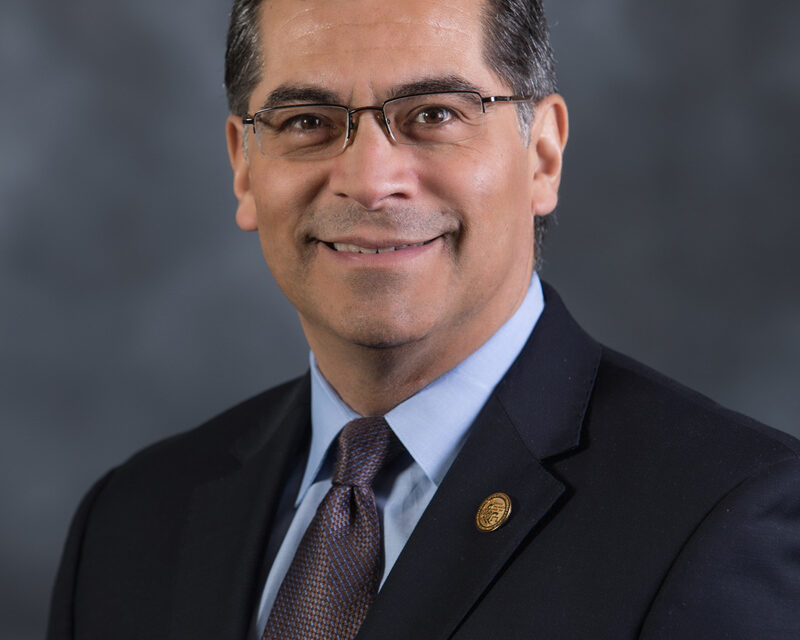 Xavier Becerra currently serves as the 33rd Attorney General of California, the first Latino to hold the position in the 171 years of its existence. As the leader of the nation’s largest state-level Department of Justice, his work has focused on protecting underserved communities and fighting to safeguard the health and wellbeing of all Californians; in November 2020, he led the defense of the Affordable Care Act in the Supreme Court on behalf of twenty states and the District of Columbia.

Prior to his tenure as Attorney General, Becerra served twelve terms as a member of the U.S. House of Representatives, becoming a key fixture of the Committee on Ways and Means, Ranking Member of the Subcommittee on Social Security, and, ultimately, Chair of the House Democratic Caucus. The son of working-class parents who was the first member of his family to graduate from college, Becerra started his career as a legal aid attorney supporting clients contending with mental health issues before becoming a Deputy Attorney General in the California Department of Justice and serving one term in the State Assembly. Originally from Sacramento, Becerra received his bachelor of arts degree from Stanford and his JD from Stanford Law School.