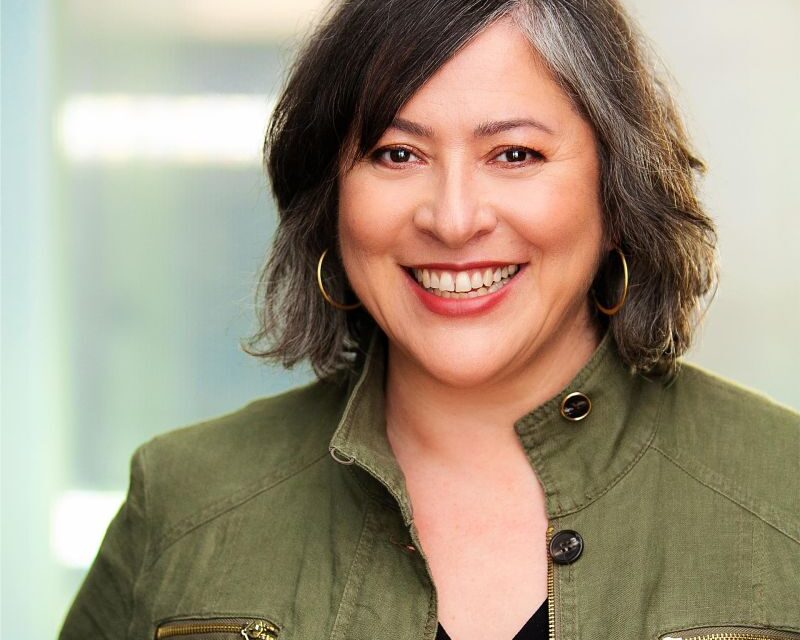 Buckley assumes the position at the Los Angeles County museum and cultural center on April 4, beginning her tenure there as LA Plaza celebrates its ten-year anniversary.

Buckley joins LA Plaza with nearly 30 years’ experience with local cultural arts, communications, and entertainment organizations. She most recently served as Senior Civic Strategist with The Music Center, where she was responsible for overall direction, management, and strategic implementation of civic and community relationships, reporting directly to the CEO.

She previously served with the Los Angeles County Arts Commission (now Department of Arts and Culture), as Acting Executive Director, Chief Deputy, and Director of Communications and Marketing from 2012 through 2019. She also serves as a Los Angeles County Arts Commissioner, Vice President for Californians for the Arts/California Arts Advocates, and Adjunct Professor at the Center for Business and Management of the Arts at Claremont Graduate University.

“As a daughter of Mexican immigrants who was born and raised not too far from LA Plaza, I am thrilled by the opportunity to expand the museum and cultural center’s role as the Latinx cultural hub of Southern California,” Buckley said. “LA Plaza has firmly established itself as one of the leading cultural organizations of our region and I am honored and excited to work with the board and staff as we build on that foundation.”

Echeveste joined LA Plaza in September 2014 and announced his retirement in 2021. He led LA Plaza through a period of unprecedented growth and expansion, during which the annual operation budget more than doubled, along with attendance. LA Plaza’s downtown campus grew as well, with the construction of LA Plaza Village, LA Plaza Cocina, and the Historic Paseo walkway.

The search was handled by Los Angeles-based Berkhemer Clayton.