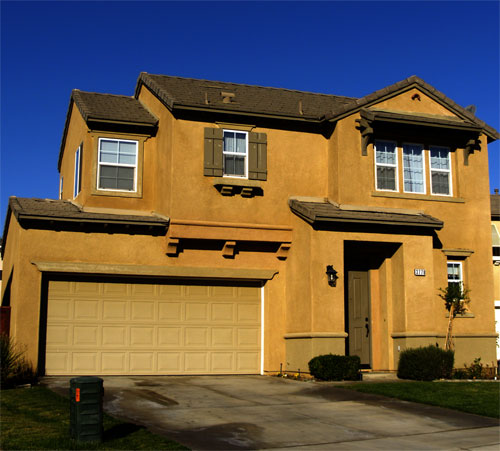 Groups that Assist Homeowners Call on Governor to Hold Banks Accountable and Help Families Stay in Their Homes
Leaders of two major legal groups said today’s budget proposal takes money meant to prevent foreclosures and “leaves homeowners dangling again.” The following statement is from Public Counsel President and CEO Hernán Vera and Legal Aid Foundation of Los Angeles Executive Director Silvia Argueta:
“California is set to receive $410 million to protect homeowners facing foreclosure after a settlement with the nation’s biggest banks. That agreement struck a fair bargain for California’s hard-hit homeowners and tenants. Today, Governor Brown proposed to sweep most of that money meant to aid California families into the budget crisis. “California was a leader in holding banks accountable for the foreclosure mess and putting homeowners and hard-working Californians first. The proposal leaves homeowners dangling again. The biggest winner is going to be banks that will not be held accountable to the spirit and letter of the national settlement. Many California families who have the ability to stay in their homes but need help navigating the loan modifications maze will not get help. We’re all going to lose as a result.
“Foreclosures and their economic fallout are what got our state budget into this mess. Spending funds on housing counselors and legal services as the Attorney General had proposed will help fix the problem. The governor’s proposal is bailing out a leaking ship.
“People at risk of foreclosure need help today, and that’s what housing counselors and legal services are in the best position to do. Government watched as foreclosures wrecked neighborhoods. Spending millions just to fill a budget deficit isn’t going to help homeowners to stay in their homes.
“Millions of Californians are still fighting to keep their homes and neighborhoods intact. They need help today. We call on the governor to work with the Legislature and Attorney General to restore these funds and protect California’s families and neighborhoods.”