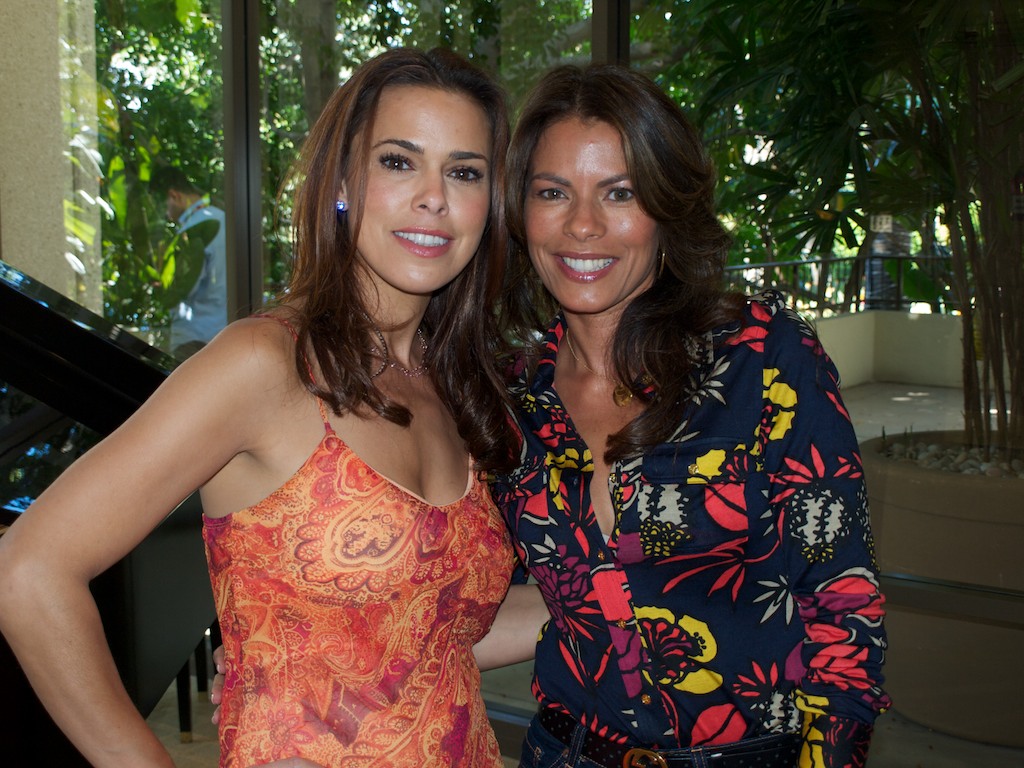 Hispanic Lifestyle caught up with actress Rosa Blasi of the television program Make It or Break It and actress Lisa Vidal of the NBC program the Event.  The two actresses were participating in the 2011 National Association of Latino Independent Producers (NALIP) Conference. In part one of our conversation we started by discussing how often they get mistaken for each other?

The latest from the actresses.
Rosa Blasi is appear in The Thundermans an American superhero live-action comedy television series that began airing on Nickelodeon, on October 14, 2013. The series is created by Jed Spingarn. Nickelodeon announced that it ordered 20 episodes for the show. The preview premiered on October 14, 2013. The show officially premiered on November 2, 2013.It stars Chris Tallman, Rosa Blasi, Jack Griffo, Kira Kosarin, Addison Riecke, and Diego Velazquez.The series premiere received 2.4 million viewers. In December 2013, the series was renewed for a second season.

The interviews took place in 2011.