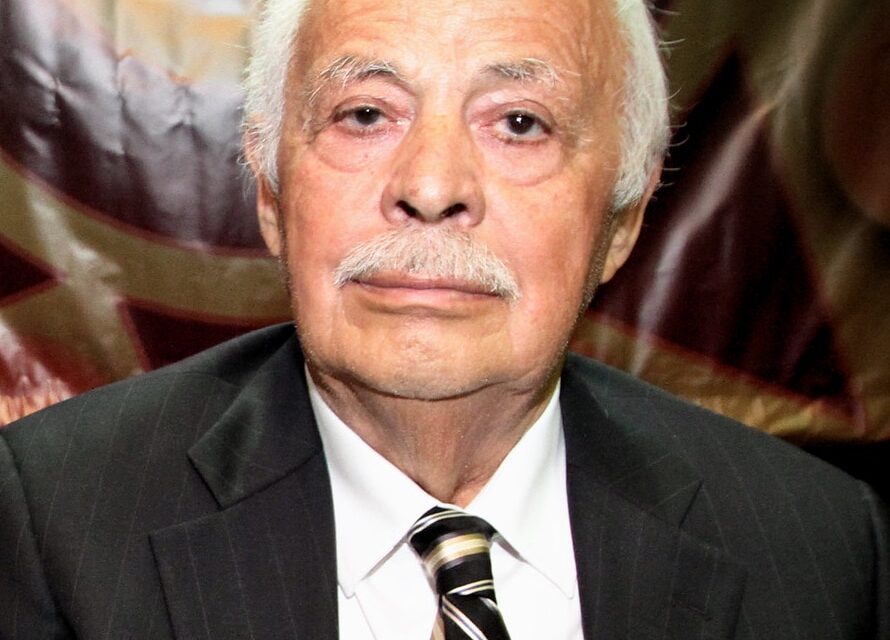 Mike R. Vasquez, known as Don Miguel and fondly Mickey, was born on September 8, 1938 in Phoenix, Arizona. He died peacefully at his family home in Corona, California on October 27, 2020 at the age of 82.

Born to Mike and Andrea Vasquez and raised in San Bernardino, California, Mike was the oldest of seven children and took on the role of a fatherly figure to his siblings at a young age, working hard to help provide for his family. Road trips were frequent weekend adventures and eating together was a favorite past time.
Mike’s early career began in carpentry, working in construction with his brothers. One day on a trip to Mexico in 1961, Mike was introduced to Mary Sanchez, and it was love at first sight. The couple continued a long-distance relationship while Mary was living in Central Mexico. After 3 years of courting, Mike proposed, and they married in November 1964. The newlyweds moved to San Bernardino where they lived for 8 years before moving to their forever home, the city of Corona.

In 1973 Mike and Mary turned their love of food and family into a business that would eventually become a tradition across Southern California. Taking over an existing restaurant location in Corona, they renamed it “Miguel’s” in honor of Mike’s grandfather. Mike guided the business operations and Mary oversaw the culinary side of the restaurant concept. Two years later, business was growing, and they leased a fast-food restaurant just two miles down the road and named it “Miguel’s Jr.” As the company continued a path of growth and expansion, Mike was proud to watch his children take on leadership roles and continue the family legacy that he and Mary built together. Today there are over 20 locations in the family-owned and operated restaurant portfolio, spanning across the Inland Empire and Orange County.

Mike had a driven, hands-on, and hardworking approach to business and a larger than life personality, all of which made him a natural leader. He valued working with family and having the opportunity to give back and support the people and places that were most important to him. Philanthropy became a guiding principle of his life and work, and he made a positive and lasting impact on his family, employees, and the community.

Miguel’s Restaurants we honored at various Hispanic Lifestyle events over the years and in 2019 as a Survived and Thrived Business.

In recent years Mike stepped back from Miguel’s Restaurants’ operations, yet continued to visit the restaurants frequently and meet with the employees providing insight and inspiration. He always had a big smile, loved making others laugh and never turned down a homemade meal. He enjoyed working in his yard, watching football on Sundays, helping at his church, and spending as much time with family as possible. 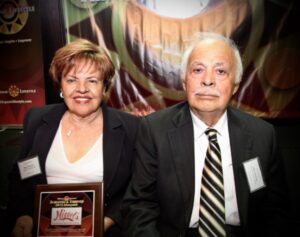