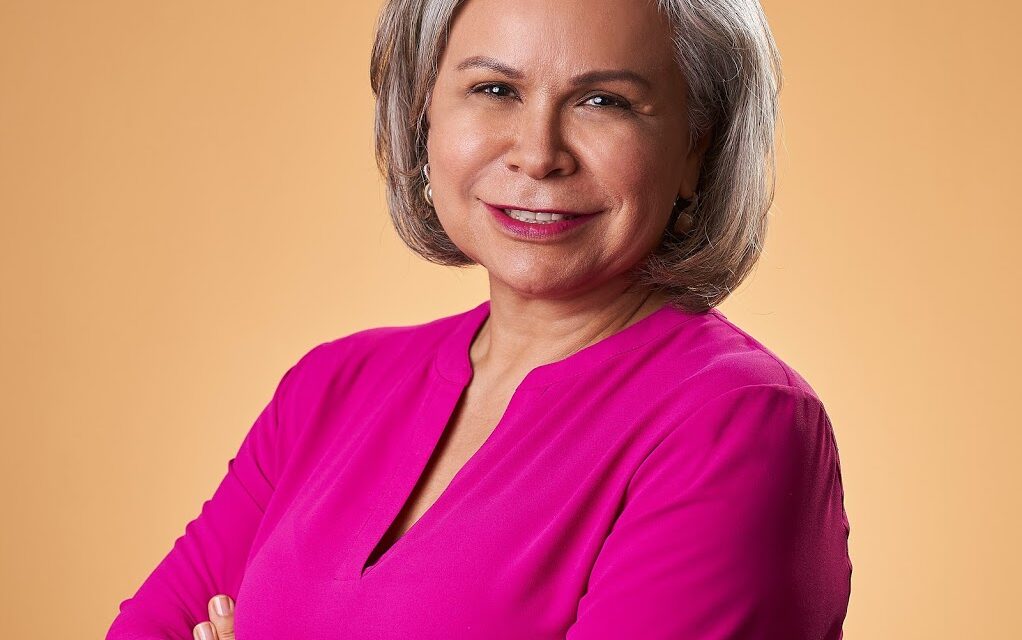 Community Advocate, and Executive Vice President with the National Hispanic Media Coalition Inez González is one of Hispanic Lifestyle’s 2013 Latinas of Influence.

Inez gained her media and entertainment expertise during her nine-year tenure at the National Hispanic Media Coalition (NHMC), with her last years there as the Executive Vice President. Inez’s accomplishments at NHMC include creating a thriving media policy program; securing national foundation support; and spearheading the groundbreaking studies on hate speech and related public campaigns.

She is a LEAD San Diego alumnus (’01), a fellow of Hispanas Organized for Political Equality (HOPE) Leadership Training Institute; the Women’s Policy Institute a program of the California’s Women Foundation and the National Hispana Leadership Institute (NHLI).

Proud to be a binational citizen, Inez was born and raised in Tijuana, Mexico.

About our Latina of Influence – Inez González

Inez González joined the National Hispanic Media Coalition (NHMC) team in 2005. In her tenure at NHMC she created the media policy program; opened the NHMC Washington D.C. office; developed a funds development program; and implemented internal operational systems that have strengthened the organization. Inez is now based in the NHMC Pasadena headquarters and functions as the chief operating officer. Previous to joining NHMC, Inez was the District Director for Congressman Bob Filner (D-51) overseeing the management and operations of two district offices that served over 650,000 constituents.

Inez is a fellow of Hispanas Organized for Political Equality (HOPE) Leadership Training Institute, the Women’s Policy Institute a program of the California’s Women Foundation, the National Hispana Leadership Institute (NHLI). She is a Board Member of the Center for New Community (CNC), a national organization committed to building community, justice, and equality; and the National Immigration Law Center (NILC), an organization with a mission to improve the lives of low-income immigrants.