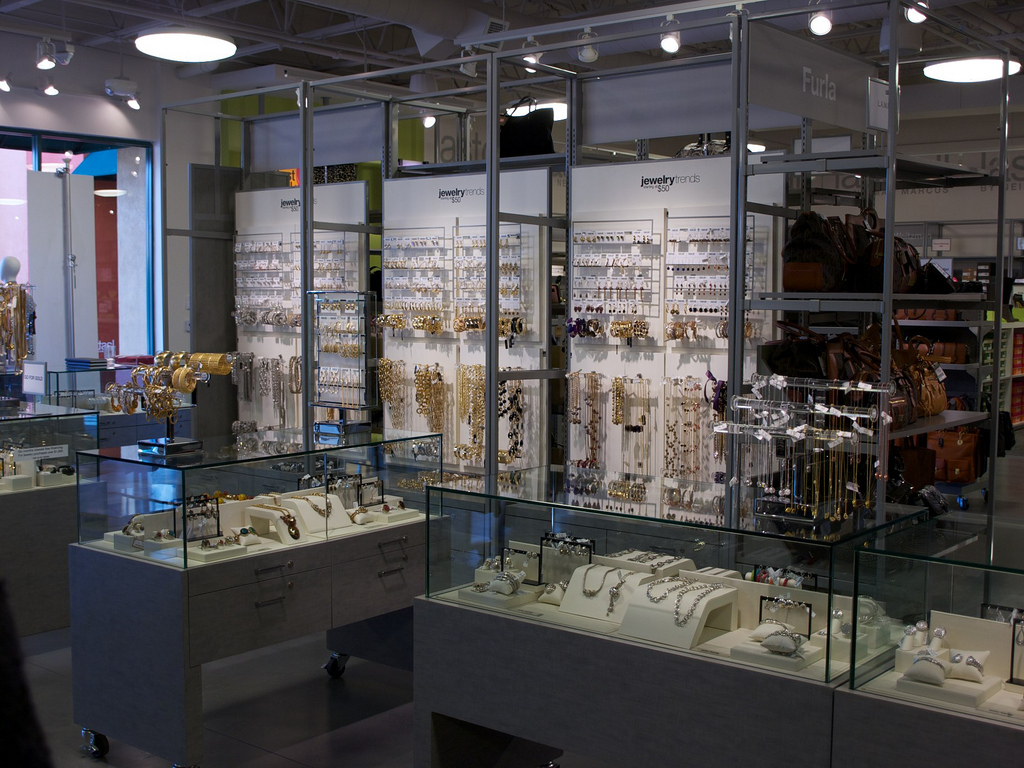 Hispanic Lifestyle was invited to preview the opening of a new store located at the Desert Hills Premium Outlets, Last Call® by Neiman Marcus.

Last Call features a consolidation of marked-down merchandise from Neiman Marcus® and Bergdorf Goodman® stores, catalogs, and websites, with the balance purchased directly from market.

NEIMAN MARCUS BACKGROUND
Neiman Marcus® represents the most magnificent merchandise the world has to offer. It evokes images of preeminent designers, elegant fashion, luxurious furnishings, and incomparable gifts. Since its inception, Neiman Marcus has operated by a fundamental and abiding principle: to exceed customers’ expectations.

Opened in Dallas, Texas, in 1907 by Herbert Marcus, Sr., his sister, Carrie Marcus Neiman, and her husband Al Neiman, the first Neiman Marcus store was designed to fashionably clothe the entire community of Dallas. The initial advertising promised “wider varieties and more exclusive lines than any other store in the South.” Neiman Marcus pledged fashion, quality, superior values, and unparalleled service.

For the next six decades, the Marcus family led the management of Neiman Marcus, maintaining Herbert Marcus, Sr.’s principles: “There is never a good sale for Neiman Marcus unless it’s a good buy for the customer” and “We want to sell satisfaction, not just merchandise.” Eventually, all of Herbert Marcus, Sr.’s sons joined the company: Stanley and Edward in 1926, Herbert, Jr., in 1932, and Lawrence in 1944. During World War II, Stanley Marcus served as the chief of the clothing section for the War Production Board, while his brothers joined the armed services.

As President and Chief Executive Officer, Stanley Marcus guided Neiman Marcus through the first expansions, developed nationally recognized advertising and sales promotion events, and pursued luxury merchandise across the world. Mr. Marcus, whose uncompromising commitment to quality and customer service won Neiman Marcus international renown, served as Chairman Emeritus of the company until his death at the age of 96 in January 2002.