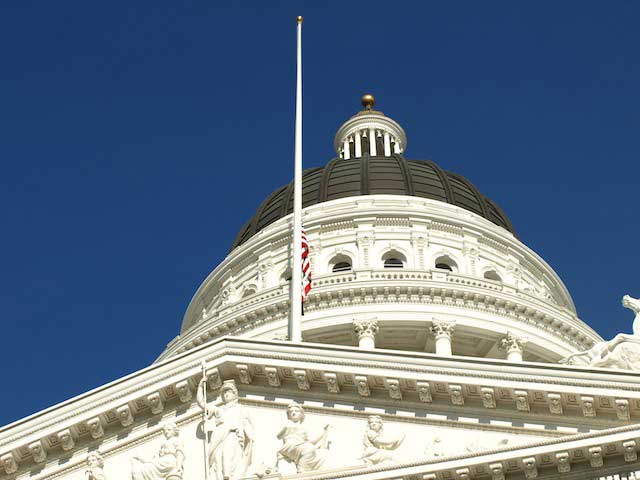 Attorney General Kamala D. Harris today announced a $10.4 million grant program for organizations that provide housing counseling and legal services to homeowners. The grant funds were secured through the National Mortgage Settlement with the goal of providing assistance to homeowners impacted by California’s foreclosure crisis.

The California Department of Justice will award Consumer Assistance Grants for housing counseling and legal service providers ranging from $150,000 to $750,000 per organization. A Homeowner Bill of Rights Implementation Grant of approximately $1 million will also be awarded to assist in the implementation of California’s new homeowner protection legislation sponsored by the Attorney General this year.

Grant applications must be received electronically no later than January 14, 2013. Details regarding the application process can be found at http://oag.ca.gov/grants.

The California State Bar, under the leadership of Executive Director Joe Dunn, will work with the Attorney General’s office to administer the grants.

The California Homeowner Bill of Rights, signed into law earlier this year, restricts dual-track foreclosures, where a lender forecloses on a borrower despite being in discussions over a loan modification to save the home. It also guarantees struggling homeowners a single point of contact at their lender with knowledge of their loan and direct access to decision makers, and imposes civil penalties on fraudulently signed mortgage documents.