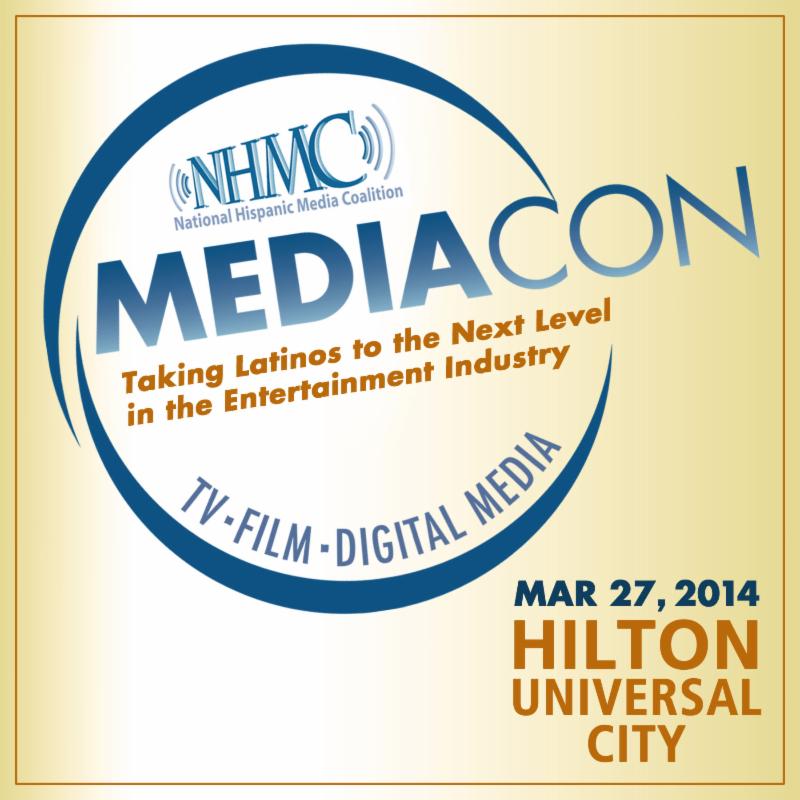 The network executives will discuss the changing climate in broadcast television and what is in store for the future. They will also address the importance of diversity and the networks’ efforts to include more Latinos, other people of color, and women both in front and back of camera.

The 2014 NHMC MediaCon will cover the following topics: