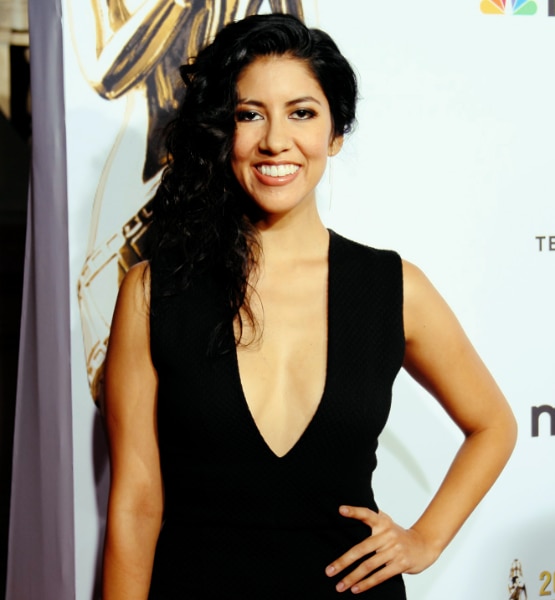 Actors Stephanie Beatriz, Michael Peña, Lou Diamond Phillips and Taylor Russell will appear in a table reading of selected scenes from this year’s five winning scripts at the 2020 Academy Nicholl Fellowships in Screenwriting Awards and Table Read on Thursday, December 3, at 10 a.m. PST.  Hosted by Aldis Hodge and directed by 2011 Nicholl fellows Burlee and Abel Vang, the program will be available to stream online at www.NichollFellowships.org.

Beatriz currently stars as Rosa Diaz on the comedy series “Brooklyn Nine-Nine” and will be featured as Carla in the upcoming film version of the Lin-Manuel Miranda musical “In the Heights.”  She is also an advocate for LGBTQ+ rights and queer representation in the entertainment industry. 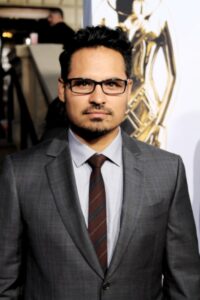 Peña starred as Mike Zavala in “End of Watch” and portrays Kiki Camarena in the Netflix series “Narcos: Mexico.”  He was part of the ensemble cast in the Oscar®-winning film “Crash” and starred in the title role of “Cesar Chavez.”

An actor, director and author, Phillips’s work includes performances as Ritchie Valens in “La Bamba” and Don Lucho in “The 33,” and his recently published book, “The Tinderbox: Soldier of Indira.”  He is an advocate for the Native American, Asian American Pacific Islander, Latinx and LGBTQ+ communities.

Russell starred as Emily in “Waves,” for which she received a Virtuoso Award at the 2020 Santa Barbara International Film Festival and a nomination for an Independent Spirit Award.  She also stars in the Netflix series “Lost in Space.”  Russell made her directorial debut with “The Heart Still Hums,” which won Best Documentary Short at the 2020 Palm Springs International ShortFest.

Hodge starred in “Straight Outta Compton,” “Hidden Figures” and “Clemency.”  He will appear as the superhero Hawkman in the upcoming DC Universe movie “Black Adam” opposite Dwayne Johnson, and in the role of Jim Brown in Oscar winner Regina King’s directorial debut “One Night in Miami.”

Writer-director team Burlee and Abel Vang won a Nicholl Fellowship in 2011 for their screenplay “The Tiger’s Child.”  In 2016, they directed the horror feature “Bedeviled.”  They recently wrapped post-production on their feature film “They Live in the Grey,” featuring Michelle Krusiec and Ken Kirby.

Last month, five screenwriters were selected from 7,831 entries as winners of the 2020 Academy Nicholl Fellowships in Screenwriting competition.  The winners are (listed alphabetically by author):

James Acker (Los Angeles, CA), “SadBoi”
Thrown out of the house, an emotionally stunted high schooler must revisit old friends and repair burnt bridges all in the name of finding a place to sleep.

Vanar Jaddou (West Bloomfield, MI), “Goodbye, Iraq”
After a failed assassination attempt on President Saddam Hussein, a paranoid ex-soldier and his fiery daughter must brave a nightmarish trek from Iraq to the U.S. while they are hunted by Saddam’s ruthless regime.  Inspired by true events.

Kate Marks (Sunnyside, NY), “The Cow of Queens”
When Sonya and her dying father encounter an escaped slaughterhouse cow running for its life on the streets of Queens, they embark on an adventure to save it.  Making the most of their last moments together, they find a way to defy death and make peace with the inevitable prognosis.

Jane Therese (Revere, PA), “Sins of My Father”
A young woman in Ireland grapples with the love she has for her father after bringing charges of abuse against him, which shatter the country.

Each of the winners will receive a $35,000 prize.  Fellowships are presented with the understanding that the recipients will each complete a feature-length screenplay during their fellowship year.

The global competition, which aims to identify and encourage talented new screenwriters, has awarded 166 fellowships since it began in 1986.  For more information about the Academy Nicholl Fellowships in Screenwriting, visit oscars.org/nicholl.