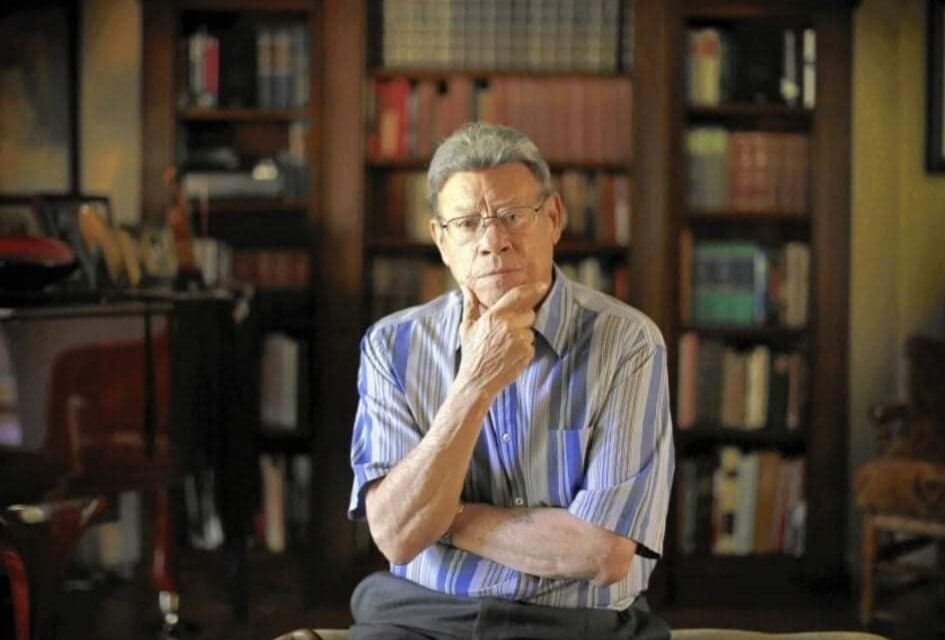 Torres was born on January 27, 1930, in Miami, Arizona. In 1935, his father, a copper miner, was deported to Mexico. Unfortunately, Torres never saw his father again. His mother, Rena Gomez, eventually moved the family to East Los Angeles where Torres attended local schools, proudly graduating from Garfield High School in 1949. Following high school, Torres enlisted in the U.S. Army from 1949 to 1953 during the Korean War conflict. Torres was honorably discharged with the rank of sergeant first class. In 1953, Torres attended the Los Angeles Art Center and over the ensuing years he enrolled at East Los Angeles Community College, California State University Los Angeles and took graduate level courses at the University of Maryland in economics and the American University in international relations.

On January 22, 1955, Torres married Arcy Sanchez. They had five children: Carmen; Rena; Camille; Selina; and Steve. In the late 1950s, Torres began working as an assembly line worker at the Chrysler plant in Maywood, California, and become active in the United Auto Workers (UAW) Union. In 1958, he was elected chief steward of UAW Local 230. Torres rose through the ranks of the UAW, serving as an organizer for the western region of the United States, as the UAW international representative in Washington, D.C., and from 1964 to 1968 he was the UAW’s Inter-American Bureau for Caribbean and Latin American Affairs.

In 1968, Torres founded The East Los Angeles Community Union (TELACU), a community development corporation, serving as its Executive Director until 1974 when he decided to run for the House of Representatives. He lost in a tight Democratic primary election to two-time incumbent George Danielson.

In mid-1974, Torres returned to the UAW as its Assistant Director for International Affairs and in 1977 President Jimmy Carter appointed Torres as the U.S. Ambassador to the United Nations Educational, Scientific and Cultural Organization (UNESCO) in Paris, France. From 1979 until January 1981, Torres served as White House Special Assistant for Hispanic Affairs under President Carter.

In 1982, Torres launched his second congressional campaign, vying for the Democratic nomination for California’s 34th Congressional District. The 34th was a newly drawn district, stretching through the cities of Artesia, Norwalk, Santa Fe Springs, Pico Rivera, parts of Whittier, South El Monte, Industry, La Puente, Baldwin Park, and West Covina. He won the nomination and served with incredible and peerless distinction in the House of Representatives until his retirement on January 3, 1999.

During his first five terms in Congress, Torres served on the House Banking, Finance and Urban Affairs and the Small Business Committees. In 1993, he was named to the powerful Appropriations Committee where he was responsible for delivering millions of dollars for public transit projects in Los Angeles County and throughout the State of California and advocating for U.S. policies that advanced democracies throughout the world. Torres also served as chair of the Congressional Hispanic Caucus from 1989 – 1991 and from 1992 through his retirement as a Deputy Whip for the House’s Democratic leadership.

During his first term in Congress, Torres spearheaded the first comprehensive examination of the operations of West Covina’s BKK Landfill, one of the nation’s largest hazardous waste landfills; he sponsored an overhaul and modernization of the country’s consumer credit reporting policies; and he helped draft major housing legislation ensuring that federal assistance was readily available for low-income victims of disasters. He was known as a fierce advocate for working-class Americans, the downtrodden, and veterans. He was able to reach across the aisle, working with his Republican colleagues for the betterment of the country. He was widely admired and his counsel was regularly sought by Democratic and Republican leaders from throughout the country.

In retirement from elective office Torres served on the California Transportation Commission, the Board of Directors for Fannie Mae, as Chair of the East Valley Development Authority for the Cabazon Band of Mission Indians, the Board of Directors for Entravision Communications, the Oversight Board for Industry’s Successor Agency and he was a visiting professor at Whittier College and UCLA.

Among his proudest accomplishments was being one of the founders, along with Supervisor Gloria Molina, of LA Plaza de Cultura y Artes, a world-renowned museum honoring the past, inspiring the future and recognizing the cultural influence of Mexicans, Mexican Americans and all Latinx in the greater Los Angeles community.

In 2006, the Los Angeles Unified School District named a high school in East Los Angeles after Torres. The Esteban E. Torres High School, home of the Toros, opened on September 13, 2010, with students in grades 9-12. In 2020, in recognition for his notable contributions to his community and his service in the House of Representatives, Torres was presented the UCLA Medal, the highest honor bestowed upon an individual by UCLA. A video link to the ceremony is here.

Torres also was an accomplished artist. His art was featured in the Washingtonian Magazine, at numerous galleries throughout Los Angeles, and admired by his colleagues in Congress, friends, and family. One of his famous pieces prominently hung on the wall of House Speaker Tip O’Neill’s office. When presented, tears of joy filled the Speaker’s eyes – he was so impressed that a fellow member had memorialized his notable command of the House in a painting.

Story was shared by his son Steve Torres.