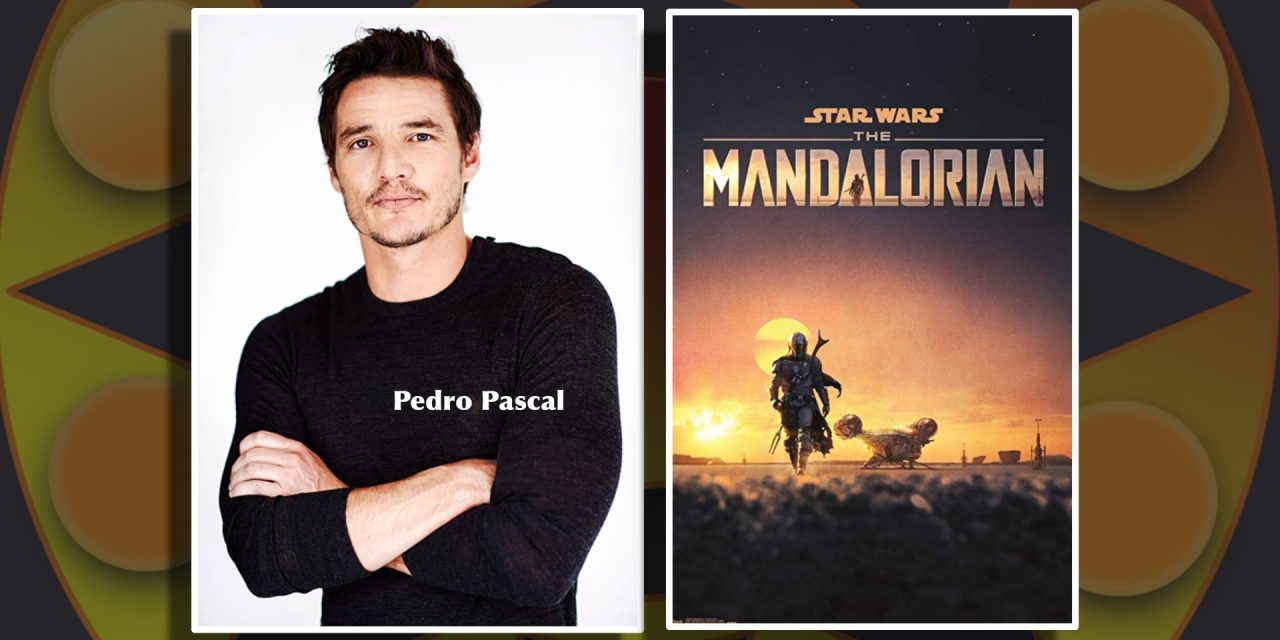 I am a fan of the “NEW” Disney+ web television series, The Mandalorian (also known as Star Wars: The Mandalorian).  It premiered on Disney+ November 12, 2019.  The principle character is Pedro Pascal a Chilean-born American actor.  The Mandalorian is set after the fall of the Empire and before the emergence of the First Order. The series depicts a lone gunfighter in the outer reaches of the galaxy far from the authority of the New Republic. New episodes appear on Fridays on Disney +

Pedro Pascal is best known for portraying the roles of Oberyn Martell in the fourth season of the HBO series Game of Thrones and Javier Peña in the Netflix series Narcos. In 2016 he starred in the American-Chinese film The Great Wall alongside Matt Damon.

My family is Chilean, and I was born there. By the time I was four, we were living in San Antonio, Texas, and I just remember picking a blue bonnet and getting yelled at by some guy with a sheriff hat and a badge. I was traumatized. He told me it was the state flower, and I wasn’t supposed to be messin’ with it. . . . Pedro Pascal