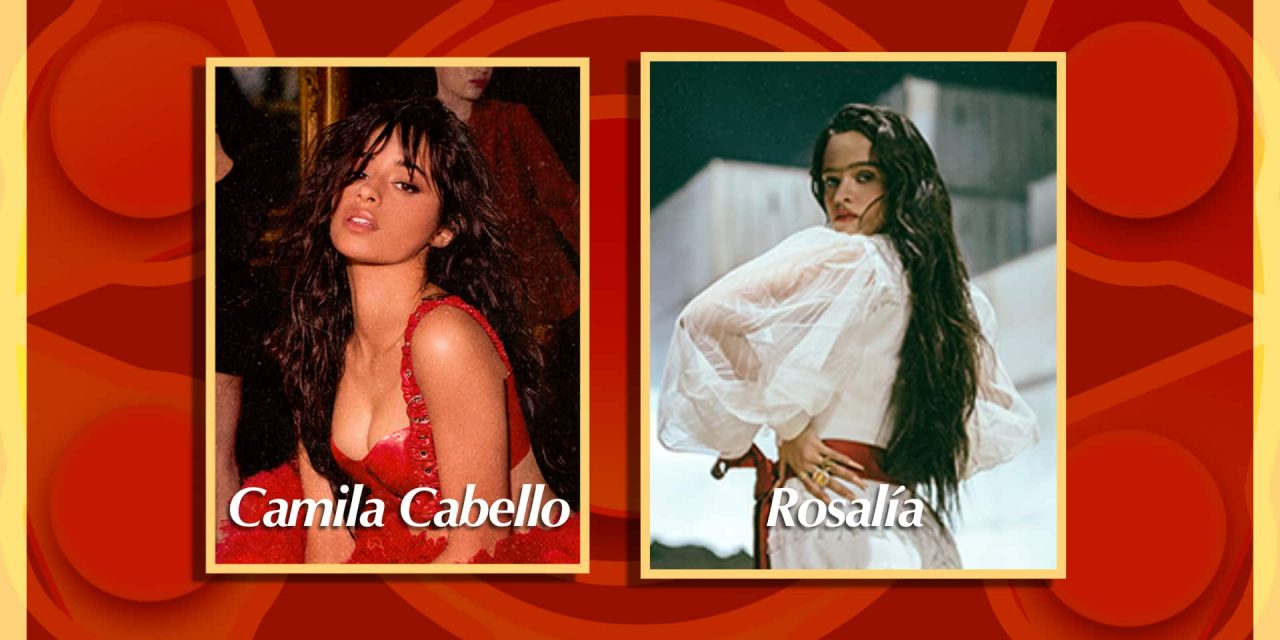 No stranger to the GRAMMY stage, Camila Cabello is nominated this year with Shawn Mendes for Best Pop Duo/Group Performance (“Señorita”).