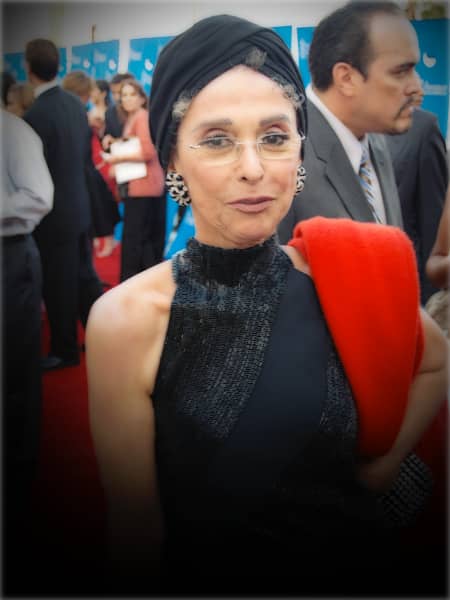 The Producers Guild of America (PGA) announced today that award-winning actress and singer, Rita Moreno, will be honored with the 2022 Stanley Kramer Award. Moreno will receive the award at the 33rd Annual Producers Guild Awards on Saturday, March 19, 2022 at the Fairmont Century Plaza. 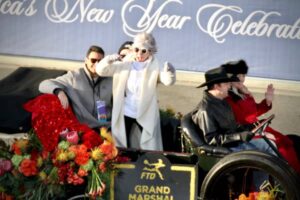 The Stanley Kramer Award honors a production, producer or other individuals whose achievement or contribution illuminates and raises public awareness of important social issues. Producer and director Stanley Kramer created some of the most powerful work in the history of American motion pictures, including such classics as Inherit the Wind, On the Beach, The Defiant Ones, and Guess Who’s Coming to Dinner. Past recipients of the Stanley Kramer Award include: Jane Fonda, Get Out, Loving, Fruitvale Station, The Normal Heart, Bombshell, The Hunting Ground, An Inconvenient Truth, and Hotel Rwanda.

“With grace, intelligence, charisma, and kindness, Rita Moreno made her mark in history as a brilliant entertainer and leveraged that star power to shepherd stories that tap into the human experience and represent people and communities we rarely see celebrated in film and TV. Beyond her on-screen contributions, she has used her unmistakable voice to hold a mirror to the prejudices and inequities that she so often experienced throughout her career. Her activism, strength, and artistic contributions set the precedent for how to be a changemaker in Hollywood, and it is our great honor to present Rita with the Stanley Kramer Award this year,” said Producers Guild of America Presidents Gail Berman and Lucy Fisher.

“The last thing I ever dreamed of in my young life was being honored in any circumstance. That the Producers Guild of America has chosen to honor me not only for my work but for the principles I have tried to uphold and live by throughout my life is so gratifying. I am thrilled…,” said Rita Moreno.

Oscar, Tony, Grammy and two-time Emmy winner Rita Moreno’s illustrious career as an actress, dancer, singer and producer has spanned more than seven decades, beginning with her Broadway debut at age 13. Moreno has starred on Broadway and London’s West End, appeared in more than 40 feature films and countless television shows, and has performed in numerous regional theaters including her one woman show, Life Without Makeup, at the Berkeley Repertory Theatre.

Most recently, Moreno co-stars and is an Executive Producer of the Steven Spielberg remake of the classic, West Side Story, which released worldwide this past December. She also stars in the upcoming feature film, The Prank, due to be released in 2022. Her documentary Rita Moreno: Just a Girl Who Decided to Go For It, for American Masters Pictures had its world debut at Sundance Film Festival last year. She also continues to headline as a guest artist with symphony orchestras as well as perform lectures and speaking engagements around the country.