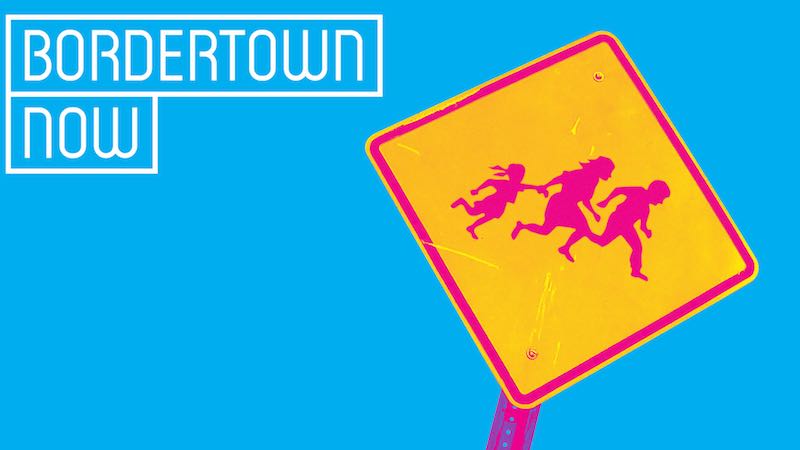 Hispanic Lifestyle’s EXCLUSIVE VIDEO INTERVIEWS with cast members and the director of Bordertown Now at the Pasadena Playhouse through June 24, 2018

Twenty years after their searing hit Bordertown premiered, LA’s very own Culture Clash returns to the southern border to investigate the state of affairs once again. Re-imagined, remixed and fully reloaded, Bordertown Now is an irreverent look at the people at the center of one of America’s most hot-button controversial issues, and the walls that divide us all. Infused with their trademark comedic approach, the nation’s premier Chicano/Latino performance trio joins Obie Award-winning artist and director Diane Rodriguez to redefine the boundaries of theater and break down the divisions between cultures.

About Culture Clash
Culture Clash was Established in 1984 in San Francisco’s historic Mission District at the height of the performance art and stand-up comedy boom, while a political world was exploding in Central America and the Boys were clowning, but soon began to sharpen their satirical and political chops in the spirit of their hero: Bertolt Brecht. By the early 90s they were a budding theater force storming the nation’s premier regional stages and festivals. The decade of the 90s saw many commissions and the rise of site-specific work, which planted the Boys in cities and regions not steeped in a Chicano sensibility. This made Culture Clash an outlier in places like Miami, New York City, Washington DC, Chicago, and Boston, which lead Culture Clash directly back to the border regions of the US and the Southwest armed with new skills. This artistic journey is at the heart of what you will experience now: investigative, ethnographic, and artistic theater imbued with a responsibility and desire to excavate the most compelling stories. The act of finding and telling these stories reminds us of the strength of our America. It reminds us on the deepest and most.

About Diane Rodriguez
Diane Rodriguez is an Off-Broadway, Obie Award- winning theater artist. In the 2016-2017 Los Angeles Theatre Center season, Diane wrote and directed the world premiere of The Sweetheart Deal which was developed by New Harmony in Indiana, the Atlantic Theatre’s Latino Mix Fest in NYC, and the Black Swan Lab at Oregon Shakespeare Festival. She has directed for City Theatre in Pittsburgh, PA, South Coast Repertory, Center Theatre Group, Mixed Blood in Minneapolis, Actor’s Theatre of Phoenix (Two Arizona Theatre Nominations: Best Director), Borderlands Theatre, Phoenix Theatre, Victory Gardens in Chicago, Playwright’s Arena (LA Weekly Award Nomination: Best Director), East West Players, Cornerstone Theater Company, the Fountain Theatre, and the Odyssey Theatre, among others. She was a Sundance Directing Fellow in 2017, the Denham Fellow for the Stage Directors and Choreographers Foundation in 2016, and recently inducted into the College of Fellows for the American Theatre. She served on the TCG Board for eight years and was president for three. She was appointed by President Obama to the National Council on the Arts. Currently she is Associate Artistic Director of Center Theatre Group.