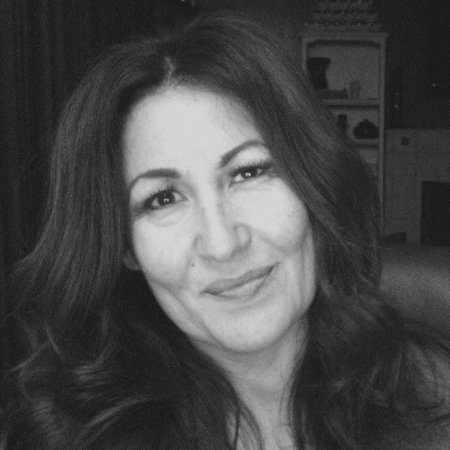 Personal Mission Statement
To inspire, lift and provide resources for change and growth of individuals and organizations. To lead a life centered on the principles of honesty, the development of potential and love for learning.

Darlene is also an avid community volunteer, logging more than 400 hours annually and leading many of the city’s annual community events. She is a board member for TruEvolution and current President for the Riverside Latino Network. In 2012, cofounded a foundation with two of her cousins called Spanish Town Heritage, with the mission to champion Hispanic/Latino legacy by sharing the stories of the Inland Empire’s first settlers, creating cultural learning opportunities, leading community efforts to restore and revitalize the Trujillo Adobe and La Placita de Los Trujillo’s, a place in history, learning, entertainment and the arts. The annual Riverside Tamale Festival is an event that benefits the foundation and takes place every year in April.

In her previous position Darlene was responsible for the City of Riverside Human Relations Commission (HRC), and Transportation Accountability Performance Task Force, the Mayor’s Multicultural Forum. The HRC is a 15 member Charter commission with the task of creating an inclusive community. In 2014, spearheading a LGBT Ad Hoc Committee with the main goal of bringing programs and services to the Riverside area, as well as brings awareness to the issues of the LGBT community.

She has received several awards for her community service. In March of 2015 she was selected as Latino Network’s Celebración de la Mujer, this recognition given to outstanding women who have demonstrated a spirit of commitment to their communities. May 2015 awarded Outstanding Community Service Award by the Allen Chapel AME Church, in Riverside. November of 2015 the Greater Riverside Hispanic Chamber of Commerce Josie Lozano Memorial Award for community service and political activism.

Darlene has a B. A. in Organizational Leadership from Chapman University. She is a 6th generation Riverside resident and direct descendant of Lorenzo Trujillo, original founder of Riverside. Married 24 years to Walter H. Elliot II; she has two grown children and two grandchildren. In 2014, she was selected to participate in Hispanias Organized for Political Equality (HOPE) Leadership program. Darlene Trujillo Elliot is the Riverside Public Utilities Administrative Analyst. In this position she is responsible for Electric Energy Division’s contracts and agreements. In January, was appointed by the Governor’s office to serve on the State Board of Podiatric Medical Board (BPM). The BPM licenses and regulates Doctors of Podiatric Medicine