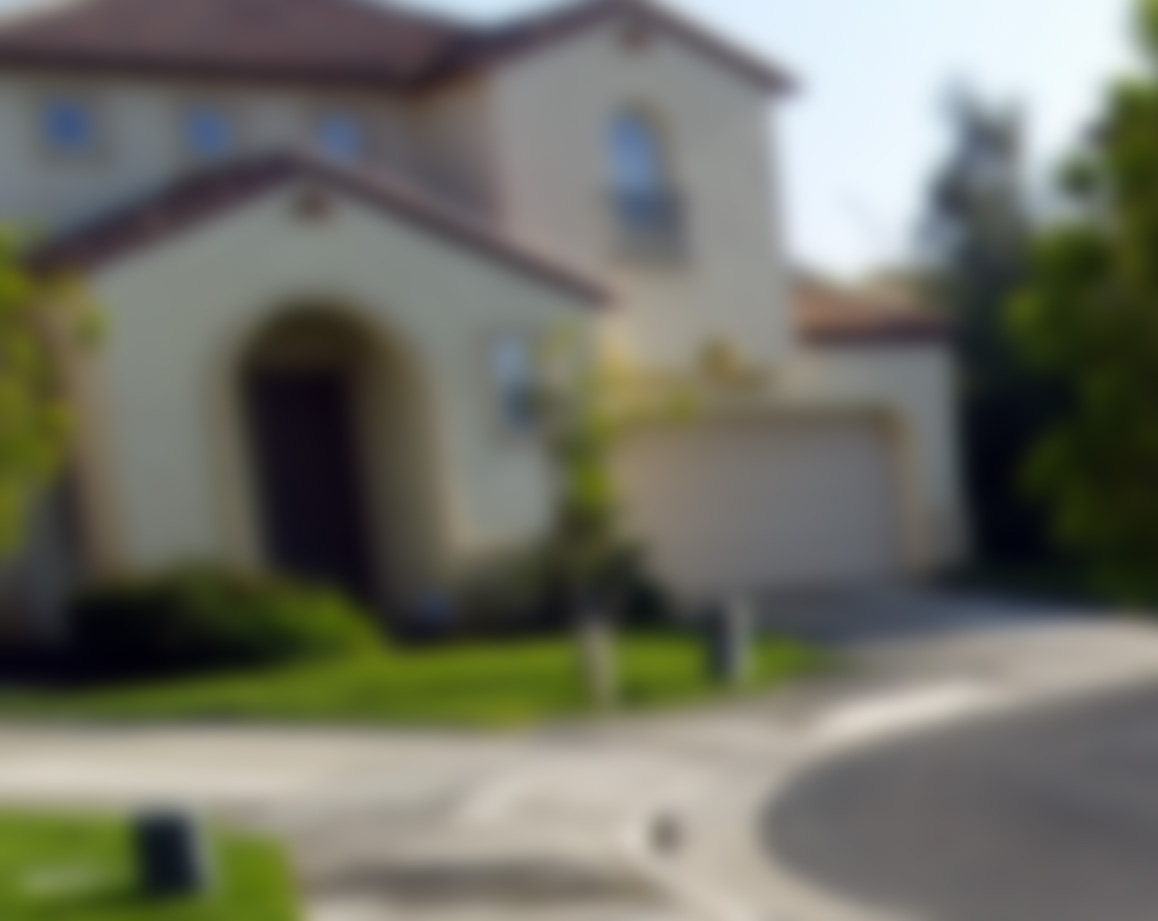 · Increase the diversity of the Wells Fargo Home Lending sales team, and

· Support the effort with $15 million to support a variety of initiatives that promote financial education and counseling over the next ten years.

“Wells Fargo’s $60 billion lending goal can contribute to economic growth by making responsible homeownership possible for more African Americans in communities across the country,” said Brad Blackwell, executive vice president and head of housing policy and homeownership growth strategies for Wells Fargo. “We are proud to be the first mortgage lender to make a public commitment to help increase African American homeownership. And, we are grateful for the support of key housing and civil rights organizations, who work alongside us to increase economic prosperity in our communities.”

According to the U.S. Census Bureau, by the year 2024, 75 percent of the expected 14 million new households (renters and owners) in the U.S. will be diverse. African Americans are projected to represent 17 percent, or the third largest segment, of the new households. Joining Wells Fargo in the effort are the National Association of Real Estate Brokers (composed of African American real estate professionals), which has also set a homeownership goal, and two of the nation’s most influential civil rights organizations, the NAACP and the National Urban League. The National Urban League provides homebuyer education and counseling through its network of affiliate offices across the country.

“NAREB applauds Wells Fargo’s $60 billion loan commitment. The bank is the first financial institution to acknowledge publicly Black Americans’ wealth-building potential which could be greatly improved through homeownership,” said Ron Cooper, president, National Association of Real Estate Brokers (NAREB). “NAREB welcomes their entry into the struggle to close the ever-widening wealth gap for Black Americans, and looks forward to having Wells Fargo as a partner in NAREB’s ‘2 Million New Black Homeowners in 5 Years’ program. Let us all work together and grow this initiative which represents a solid and meaningful start for more Black Americans to become homeowners and wealth-builders.”

The African American lending commitment is the second initiative from the company’s Housing Policy and Homeownership Growth Strategies group, a Wells Fargo Home Lending team advancing homeownership for minorities, first-time homebuyers and low- to moderate-income customers. In 2015, the team announced an agreement with the National Association of Hispanic Real Estate Professionals to support their Hispanic Wealth Project.

“Homeownership has become an indispensable part of being a full participant in American society,” National Urban League President and CEO Marc H. Morial said. “An erosion of homeownership rates among African Americans represents not only a devastating financial loss but a barrier to full participation in the American dream.”

In addition, according to NAREB’s 2016 commissioned study, “The State of Housing in Black America,” housing finance industry barriers such as credit-scoring models, the lack of affordable housing inventory and economic constraints like unemployment and under-employment contribute to low homeownership among African Americans. In addition, barriers to homeownership in black communities include the costs associated with accessing mortgage credit, limited funds for down payment and lender averseness to extend credit to consumers with lower credit scores and smaller down payments. Additional research concludes that the lack of exposure to generations of long-term homeownership and the persistence of myths about home buying may keep future homebuyers on the fence.

Despite these factors, Wells Fargo has learned through a series of consumer surveys with Ipsos Public Affairs that African Americans view homeownership positively. According to the 2016 survey, 90 percent of African Americans say homeownership is a “dream come true,” 79 percent say it’s essential for building families and 51 percent are considering buying a home in the next two years.

Wells Fargo offers a number of home financing choices for a wide range of home buying needs. For example, Your First MortgageSM has a homebuyer education incentive and offers a down payment as low as 3 percent for fixed-rate loans; for veterans, a VA loan requires no down payment; and Wells Fargo is the exclusive provider of the Union Plus mortgage program, which offers benefits for most union members and their families. There are also low down payment options for jumbo loan customers.

The Neighborhood LIFT program, celebrating its 50th event on March 3, 2017, offers down payment assistance and homebuyer education to low- and moderate-income homebuyers, and has created more than 13,000 homeowners since 2012. There are still LIFT dollars available in some markets. Learn more at www.NeighborhoodLIFT.com.

For more information or to speak with a home mortgage consultant, consumers can call 1-877-937-9357.