News, On The Menu, Recipes 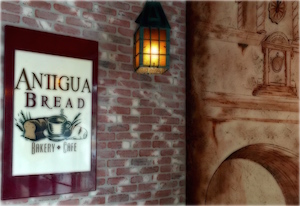