This Latina is Cinderella | Once Upon A Time 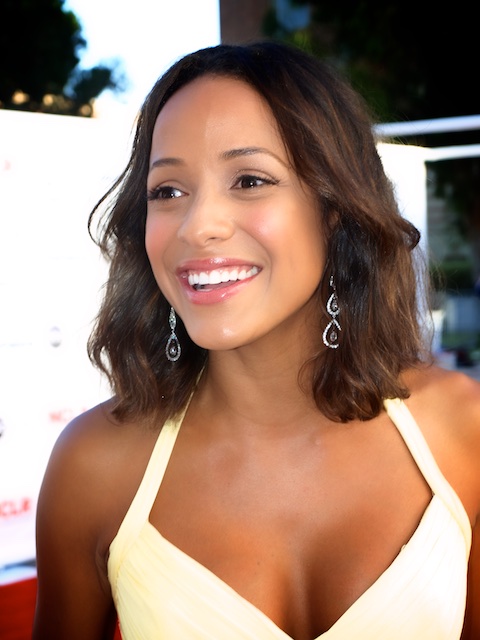 Dania Ramirez at the 2009 Alma Awards

More from  the Disney | ABC Television (DAT) 2017 Summer Press Tour.  Hispanic Lifestyle spoke with actress Dania Ramirez about joining the cast of ABC’s Once Upon A Time.  When asked about her approach to the new role Dania replied . . .

I was born in the Dominican Republic, so what’s really exciting about fairy tales and this world is that the themes are universal. It’s love stories or pain or struggle, and everything could be different depending on how you take it.

And the great thing is we are living — especially in the temperament of this world today, it’s great to feel like you can tell a story no matter what ethnicity you are and still the themes are the same, so people can unite. I think it’s a great way to unite people, so thank you to the writers for thinking about that.