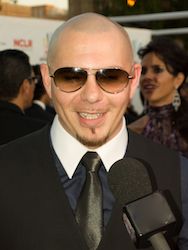 The international list of 40 influential Latinos spans nine countries.  Half of the social media icons were born in the United States, including six Puerto Ricans, while seven were born in Spain and six in Brazil.

“The list showcases the extraordinary reach of Latino celebrities who, together, have over 600 million followers on Facebook and Twitter,” said Plus Three President and Co-Founder, Juan Proano. “That is a fanbase larger than the populations of the United States, Spain, and Brazil combined. With the celebrities adding at least ten thousand new followers each day, the power of Latinos in social media is vast and expanding.”