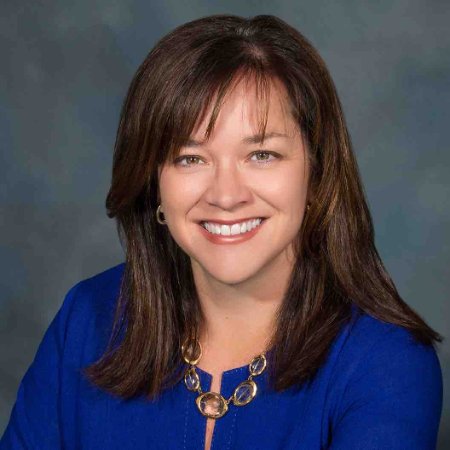 Christine Márquez-Hudson is the President and CEO of The Denver Foundation. Prior to joining the Foundation, Christine was the CEO/Executive Director of Mi Casa Resource Center. She is the fifth chief executive in the 90-year-old foundation’s history.

Video features Christine Márquez-Hudson in her previous position as CEO of the Mi Casa Resource Center.

Christine is a skilled nonprofit executive and community leader with more than 20 years of experience in the sector. She is known for her keen strategic thinking, entrepreneurial efforts, dynamic leadership, public speaking, community advocacy and social impact. After nearly 8 years serving as CEO/Executive Director of Mi Casa Resource Center, Christine was named President & CEO of The Denver Foundation. She began her position in January 2016.

Márquez-Hudson succeeds David Miller, who has moved on to create an institute on philanthropy and social enterprise at the University of Denver, after 20 years at the helm of the Foundation.