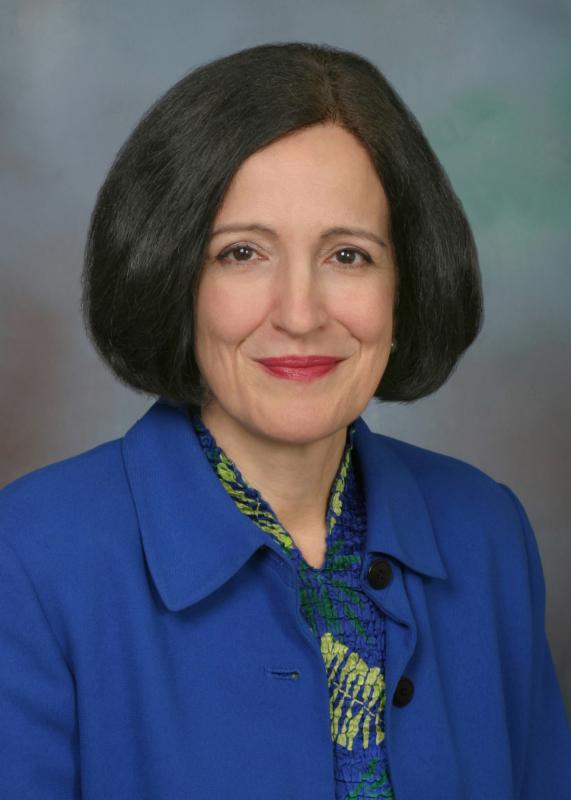 The National Hispanic Media Coalition announced that former FCC Commissioner Gloria Tristani will be joining NHMC as the new Special Policy Advisor. In this role, Tristani will further NHMC’s work to bridge the digital divide and advocate for responsible media that is inclusive of Latino voices.

Ms. Tristani comes to NHMC from Spiegel & McDiarmid LLP, where she represented the interests of clients including noncommercial radio stations, public, educational and governmental access channels, local and municipal governments, rural electric cooperatives and non-profit groups. She also served as president of the Benton Foundation, where she educated policy-makers, academics and public interest advocates on communications policy.

As an FCC Commissioner from 1997 to 2001, Ms. Tristani sought to accelerate broadband deployment to rural and other underserved areas; was an advocate for the “E-Rate” program, which provides discounted Internet access to schools and libraries; and supported the FCC’s Equal Employment Opportunity (EEO) rules and policies to enhance minority and women ownership in the communications industry.

“As a former FCC commissioner, Gloria Tristani brings great experience and knowledge to our telecommunications unit,” said Alex Nogales, president and CEO of the National Hispanic Media Coalition. “There is no doubt in my mind that our work will rise to an even higher level now that she is aboard as NHMC’s special policy advisor.”

Tristani has also served as the Managing Director of the Office of Communication of the United Church of Christ, where she advocated for, among other things, a diversity of ownership and viewpoints in media and telecommunications and meaningful public interest obligations. From 2012 to 2016, Tristani served as NHMC board member where she lent her deep expertise and years of experience to NHMC’s work.

Tristani has a law degree from the University of New Mexico and an undergraduate degree from Barnard College.