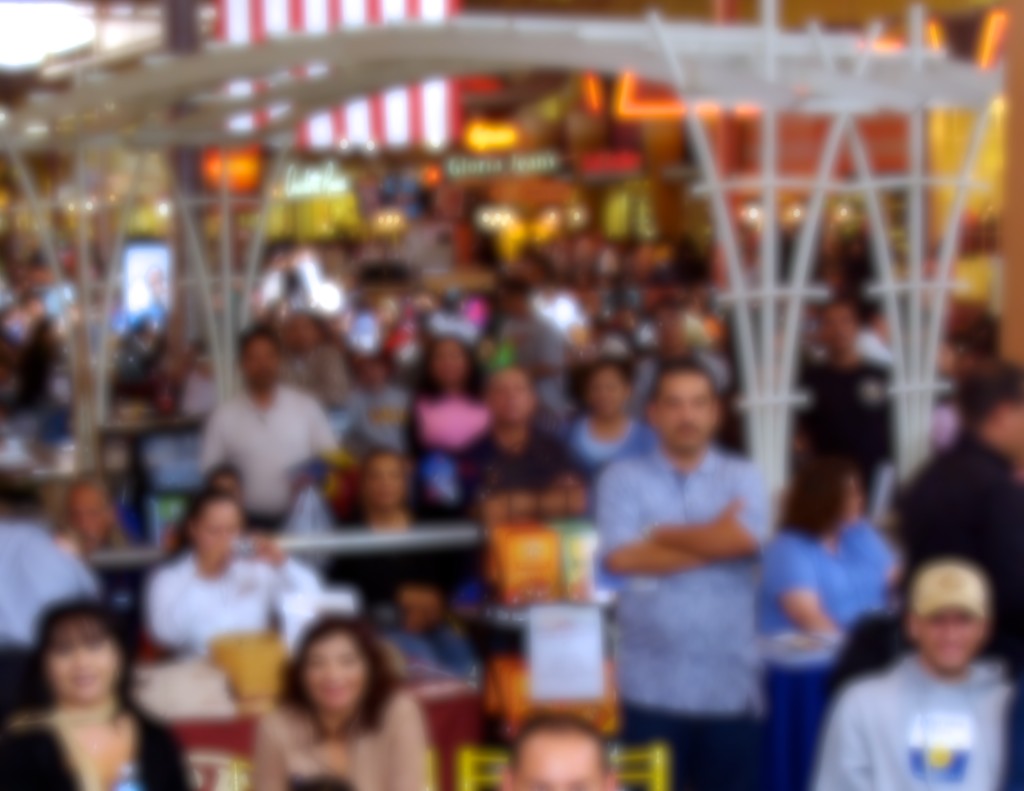 The Nation’s Population Is Becoming More Diverse according to latest Census Figures.

Information was released by the U.S. Census on June 22, 2017.
The nation’s population has a distinctly older age profile than it did 16 years ago, according to new U.S. Census Bureau population estimates released today.

“The baby-boom generation is largely responsible for this trend,” said Peter Borsella, a demographer in the Population Division. “Baby boomers began turning 65 in 2011 and will continue to do so for many years to come.”

The population continues to be more diverse.
Nationally, all race and ethnic groups grew between July 1, 2015, and July 1, 2016. Throughout the release references to race groups indicate people who would be included in that group alone or in combination with any other race group, unless otherwise noted.