Actress Gina Torres Gets Own Series 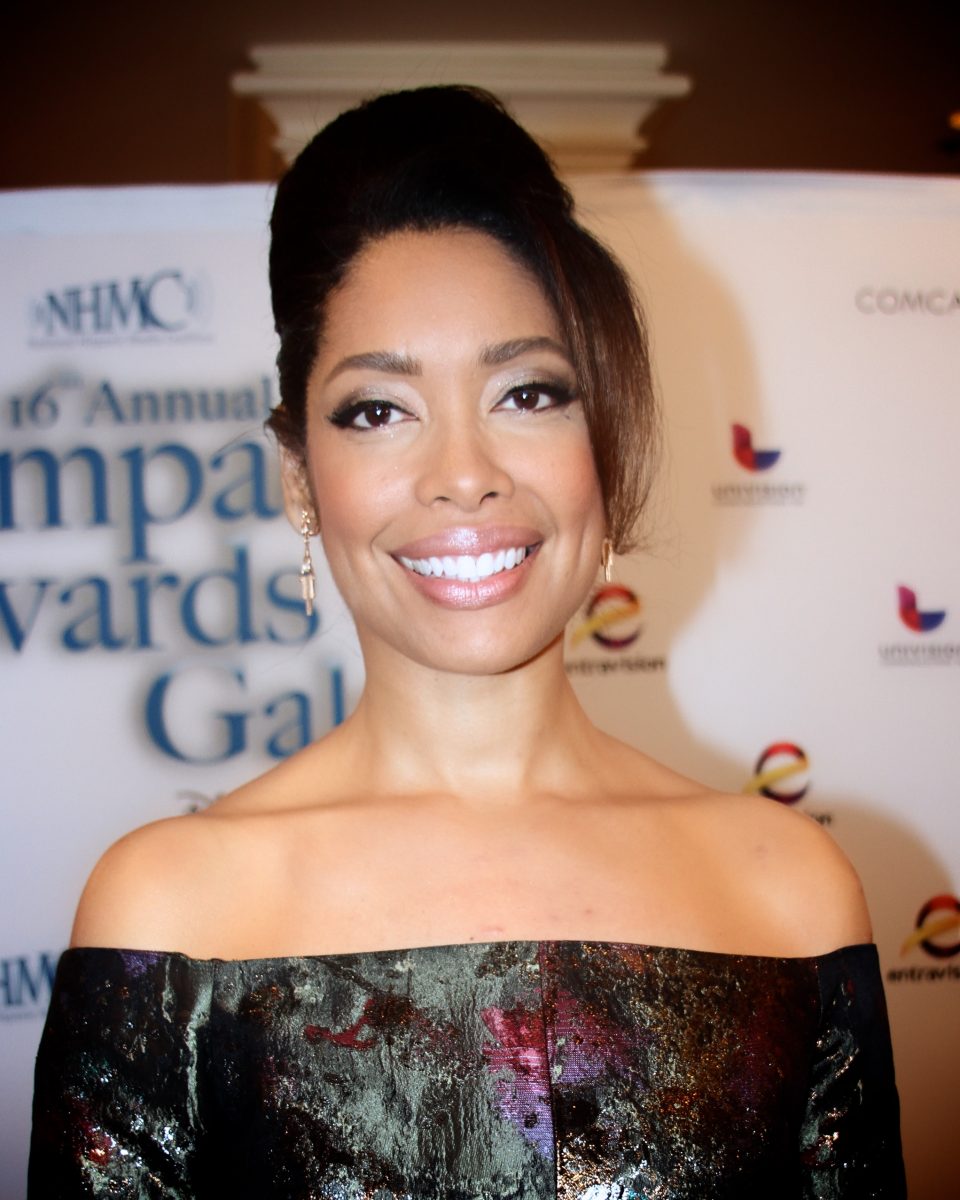 For our Suits Friends – Something I didn’t know.  At the Disney | ABC Television (DAT) 2017 Summer Press Tour we ran into actor Laurence Fishburne of Blackish who said his wife Gina Torres is getting her own series based on the character Jessica Pearson she plays on the USA Network’s series Suits.  Gina is featured in several scenes in the current season of Suits.  Gina’s character was written out of series last September.

The featured video is a Hispanic Lifestyle exclusive interview with Gina Torres on the Red Carpet of the National Hispanic Media Coalition 2013 Impact Awards.