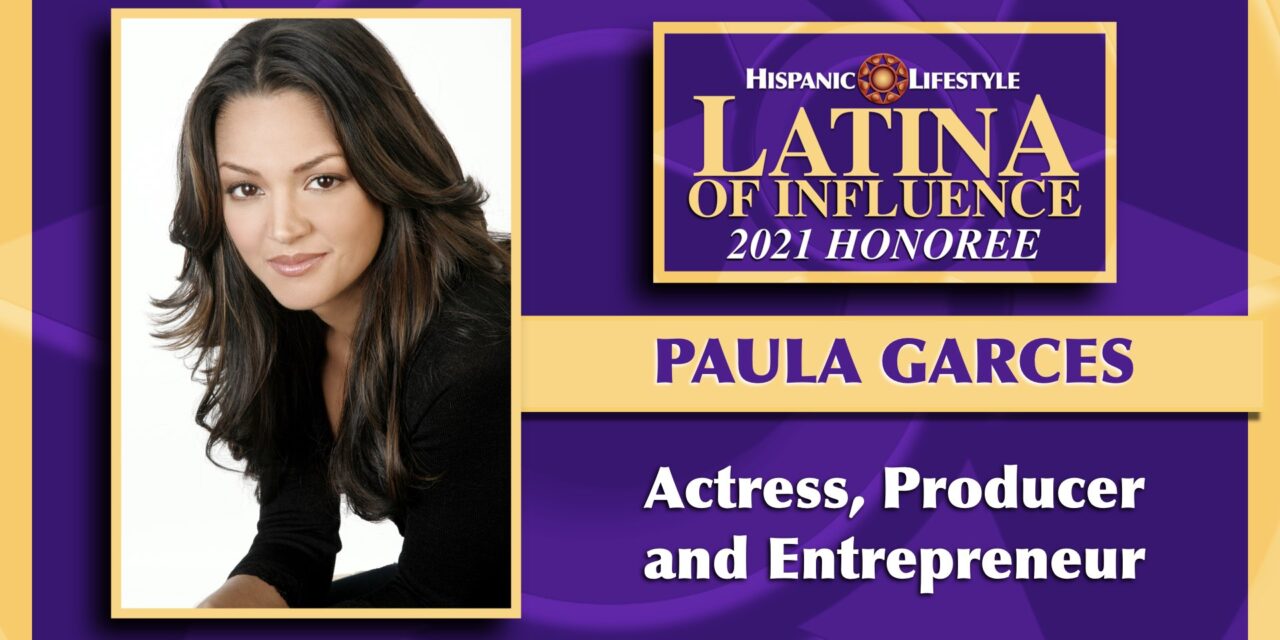 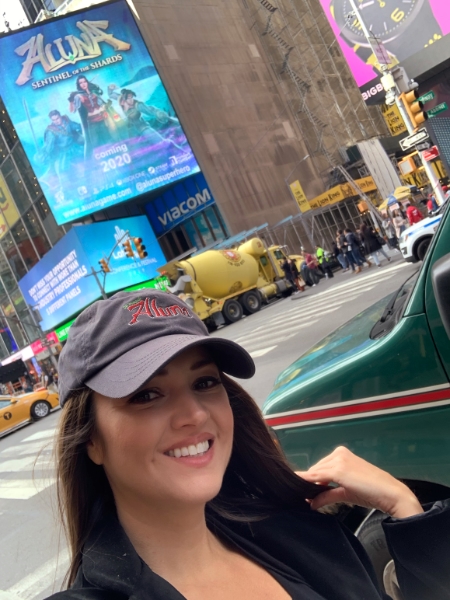 Hispanic Lifestyle is pleased to recognize Actress, Producer and Entrepreneur Paula Garces as a 2021 Latina of Influence. Annually Hispanic Lifestyle acknowledges the achievements of Latinas who make a difference in our community.

Paula Garces is an actress, producer and entrepreneur that has been breaking down barriers and opening doors in Hollywood. She is best known for her role as Maria in the franchise cult-classic Harold and Kumar and can currently be seen on Netflix’s hit comedy series On My Block. This spring she will release her popular comic book superhero The World of Aluna to video game. Aluna: Sentinel of the Shards, releasing this April, will bring comic’s first female Latina superhero to video games.

Garces was born in Medellin, Colombia. Her father was a fisherman, and her mother was as schoolteacher. At the age of seven her parents relocated to Harlem in New York City. Shortly after, she began acting in commercials and then made her first film debut in Dangerous Minds (1995), Paramount’s teen sci-fi adventure Clockstoppers (2002), starring opposite Jesse Bradford and Marci X (2003), opposite Lisa Kudrow and Damon Wayans.

In 2008, Garces made her San Diego Comic-Con debut with the release of her very popular Latina Comic Book Superhero The World of Aluna, which she voiced as an avatar to millions of gaming fans in the multi online battle arena world. Her entrepreneurship didn’t stop with just a comic book. She soon after began developing the video game and a live action series. 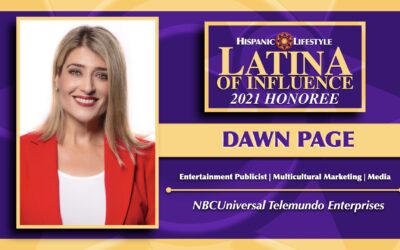 Hispanic Lifestyle is pleased to recognize multi-talented media professional and Entertainment Publicist  Dawn Page as a 2021 Latina of Influence. Annually Hispanic Lifestyle acknowledges the achievements of Latinas who make a difference in our community. A full...

END_OF_DOCUMENT_TOKEN_TO_BE_REPLACED 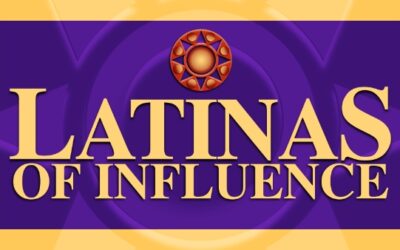 Request for Nominations | 2022 Latinas of Influence

END_OF_DOCUMENT_TOKEN_TO_BE_REPLACED 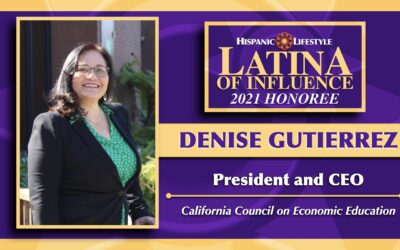