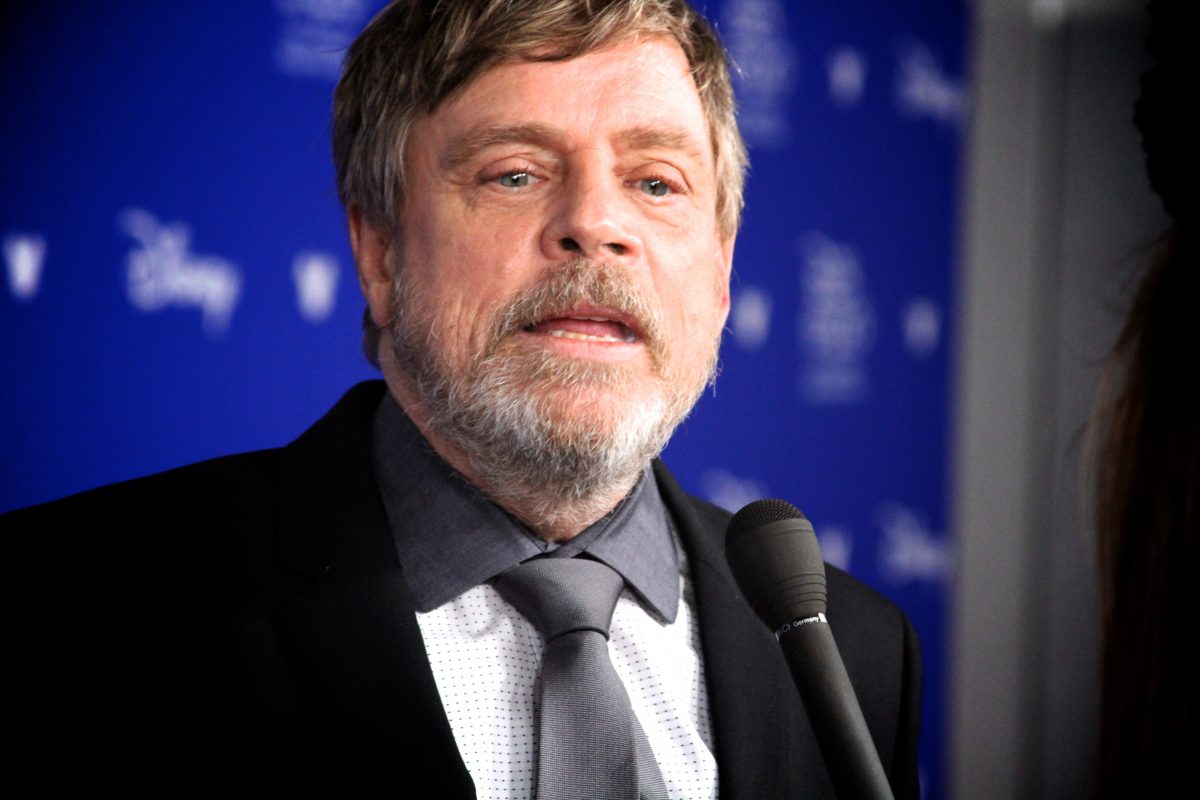 Every two years, at the biennial D23 Expo, The Walt Disney Company honors the most remarkable contributors to the Disney legacy, recognizing them as official Disney Legends. This year marks the 30th anniversary of the Disney Legends Awards. The first Disney Legend was Fred MacMurray (The Shaggy Dog, The Absent-Minded Professor, The Happiest Millionaire), who was honored in 1987. Today Disney proudly announced the names of the nine gifted individuals who will be joining past Disney Legends such as Julie Andrews, George Lucas, Alan Menken, Dick Van Dyke, Barbara Walters and Robin Williams.

“The Disney Legends Award is the highest honor our company can bestow on an individual, reserved for those few who have truly made an indelible mark on the history of The Walt Disney Company,” said Disney Chairman and CEO Bob Iger. “It’s a celebration of talent, a recognition of achievement, and an expression of gratitude to the men and women whose work has significantly contributed to Disney’s enduring reputation for creative excellence.”

Here are the honorees for 2017 (in alphabetical order):