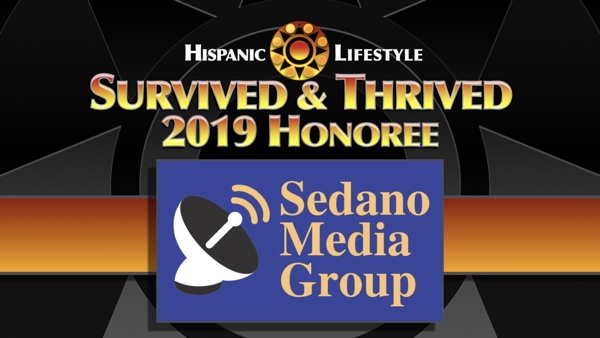 Hispanic Lifestyle is pleased to recognize Sedano Media Group as a 2019 Survived and Thrived Business. Sedano Media Group was recognized along with their fellow honorees at BizCon 2019 during our lunchtime program on June 12, 2019 at the Ontario Airport Hotel and Conference Center, Ontario California.

Sedano Media Group started when 2 men came together to form a Diverse Multicultural company that would benefit non-profits and for-profits in the new digital media landscape. This includes Producing from beginning to end including Livestreaming, Multi-Camera production, and Video Recording & Editing. This has resulted in a variety of projects from startups to well-established entities.

Sedano Media Group has been influential in setting the standard for Educational establishments such as Cal State University San Bernardino and Enrique Murillo’s LEAD initiative whose purpose is to promote a broad-based awareness of the crisis in Latino Education and to enhance the intellectual, cultural and personal development of our community’s educators, administrators, leaders, parents and students. In the 3rd year of participation, the conference was streamed to persons viewing online (live and on-demand) via organized viewing events, across 1,300 campuses/institutions/sites, and across 18 countries resulting in a grand total of 258,700.

The company is refocused on the latest digital trend of social media and all that is encompassed including platforms such as YouTubeLIVE, FacebookLIVE, PeriscopeTV, and the newly added LinkedIn LIVE. The company has helped to launch programming seen on Radio & Television. The company’s leadership is spearheaded by both Aaron Michael Sanchez and Jose Luis Sedano.

Aaron Michael Sanchez is Executive Producer of “The Morning Show” and “The Hollywood Social Lounge” as can be heard on ABC News Radio KMET 1490AM as well as watched on Television KVVB TV 33 as well as “Two Men in Your Business”. 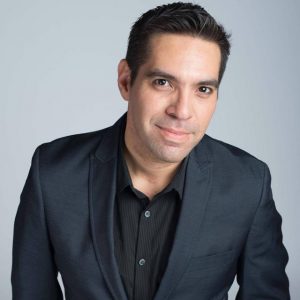 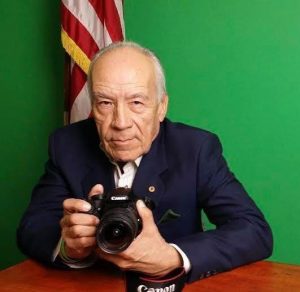 Jose Luis Sedano brings his knowledge of the industry from his time in children’s programming at WGBH Boston where he shared in an Emmy for Daytime Children’s Programming for Zoom (1972 TV series), The Harvard Semitic Museum, and the media center at University Massachusetts Columbia Pointe resulting in a combined media background of over 52 years.

We believe this nomination would help all those that have ever been aligned with our company in the past present and future. With over 10 years of experience, Sedano Media Group has been at the forefront of spearheading both income-producing projects as well as goodwill projects many of which were done pro-bono. Sometimes we were never paid for the work provided but instead persevered always believing that what we did was for the good for Latinos and Latinas in the Western Hemisphere. It is with this nomination that we can give credit to those that came before us and will continue to join us in the years to come.