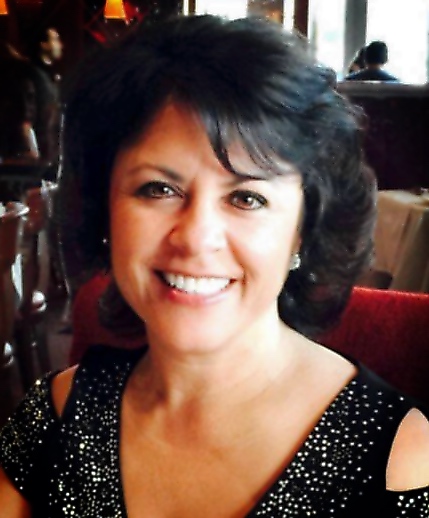 A second-generation Mexican-American strawberry farmer from Santa Maria, Lorena Chavez, 50, was unanimously elected to lead the commission for the next year along with Vice Chairman Tom AmRhein from Watsonville and Secretary/Treasurer Hector Gutierrez from Ventura County.