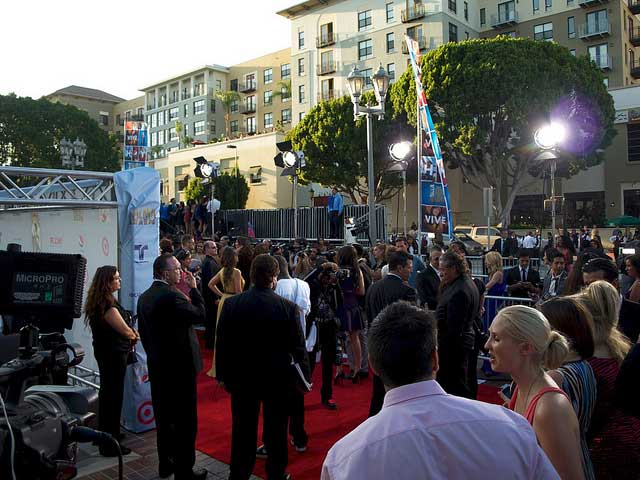 Icons in entertainment and the community are featured in this edition of Hispanic Lifestyle.

During Hispanic Heritage month the National Council of LA Raza held their Alma Awards which recognizes Latinos in the entertainment industry for their contributions.

Hispanic Lifestyle spoke with Ms. Janet Murguía president and CEO of the organization about the mission the ALMA Awards.

I asked Ms. Murguía if she would provide perspective on the issues currently facing Latinos.

Actress Eva Longoria spoke about the awards program and her role on producing the nationally broadcasted event.

We next spoke with Jorge Plasencia Chairman of the Board for NCLR about the Alma Awards and the other activities of the nationwide organization.

Supporting the event was the CEO of PepsiCo Americas Beverages, Al Carey and past Hispanic Image Award recipient Richard Montanez.

One of mine favorite parts of working red carpet events is finding out about the latest projects of Latino actors and actresses. First up is actor Kamar de los Reyes.

Friend of Hispanic Lifestyle actress Constance Marie shared information about the organizations she supports when not in front of the camera.

Model/Actress Cindy Vela spoke about the experience of walking the Red Carpet.

Director, actress Fanny Velez’s share with Hispanic Lifestyle the with her Film Homeboard.

Exclusive Pictures from the Alma Awards can be found on our website.

Hispanic Lifestyle was on hand as they broke ground for a Cesar Chavez Memorial to be located in the City of Riverside.  The statue will be erected on on the city’s downtown mall, Main Street and University Ave. The project has been funded by donations from the community, with some corporate support.

Community leaders and members of the fundraising committee greeted Arturo Rodriguez president of United Farm Workers of America and listened as he spoke about Cesar Chavez and the activities of UFW.

The memorial is scheduled to be completed in March of 2013.