Episodes, On The Menu, Recipes 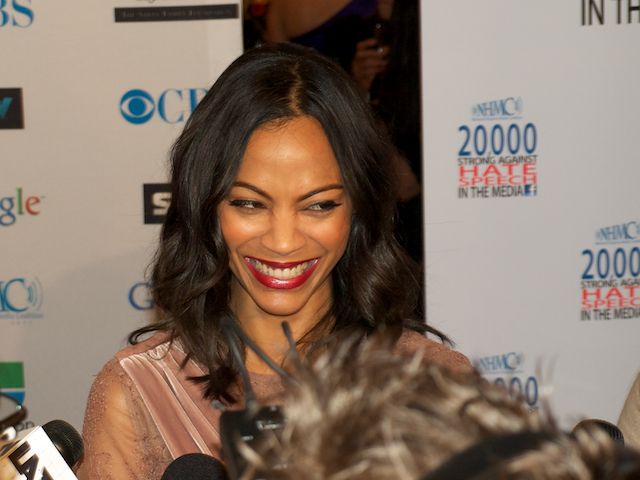 Our notes, links and script for Hispanic Lifestyle episode #164

We experience Peruvian style cuisine. . .  and attend a Latino media gala. First some seafood then Latino media recognition in this edition of Hispanic Lifestyle.

Located on Pier one and half on San Francisco’s water front is La Mar cebichería peruana.  Known for their Peruvian seafood and scenery, Hispanic Lifestyle was able to capture Chef Dennis Arvizu in action as prepared a couple of LaMar’s signature dishes.

We began our conversation with Chef by asking about his professional background and cooking influences.

Before Chef started with our main course, he spoke about his journey and adjusting to the Peruvian cooking style.

The National Hispanic Media Coalition (NHMC) held it’s annual Impact Awards Gala to recognize the achievements in front and behind the camera. The organization created in 1999 is dedicated to increasing Latino employment in the media industry, at all levels and to do away with negative stereotypes.

Receiving the Outstanding Performance in a Motion Picture Impact Award for her role in “Avatar, was actress Zoë Saldana who was asked to give Hispanic Lifestyle a preview of her acceptance speech.

Actor and Producer Danny Trejo was recognized for his Outstanding Performance in the motion picture Machete.  Danny spoke about his acting training and preparing for roles.

Co-Hosting the event with Mario Lopez was actress Michelle Rodriguez who spoke about the hard work that goes into preparing for her roles.

Attending the event was actor Enrique Castillo who spoke to Hispanic Lifestyle about the importance of how Latinos are portrayed in the media.

* A conversation with actress, Aimee Garcia

We asked the President and CEO of the National Hispanic Media Coalition Mr. Alex Nogales to talk about the organization mission and goals.

Mr. Nogales went on to speak on the state of Latinos in the media.