ACS Group
ACS Group, Inc. is a full service general contractor providing the highest quality services for a diverse range of clients which include federal, state, local governments, major utilities and publicly traded retail corporations. Since 1993 ACS Group has evolved to become a leader in the construction industry and has the bonding capabilities of $20,000,000.  The company is owned operated by Darrell and Anna Sauceda.

Adriana’s Insurance
In 1993 Adriana Gallardo launched her own insurance business in a tiny office in Pomona California that only had room for two desks one for her, and one for mother. From the beginning, Adriana dedicated herself to serving the Latino community with a special touch, giving them personalized attention in their language. Today Adriana’s Insurance is an empire consisting of over 60 offices most in southern California with additional offices opening soon in other states.

Aleph Group Inc
Headquartered in Riverside California, Aleph Group Inc roots go back over 15 years. AGI designs and manufactures mobile units such as bloodmobiles, mobile dental or exam clinics, mobile command centers, prison transport vehicles, among other mobile vehicle projects. They have Survived and Thrived by expanding their market presence beyond the United States.  Named Exporter of the Year in 2015 by the SBA Aleph Group Inc is owned by Jales (Charlie) Mello.

Angel’s Jewelers
Founded in 1989, the Angel Jewelers family has served the Inland Empire featuring the finest exquisite handcrafted jewelry with a high regard for customer service tailored to their customers’ needs. Owner Liliana Andriani was born and raised in Cali, Colombia and came to the United States in 1986. Her studies in higher education were focused on Business Administration but her passion for jewelry has driven her to cultivate her trade knowledge beyond administrative concerns.

Arellano Associates
Since 1994 Arellano Associates has grown to become one of Southern California’s leading public communication firms serving predominantly government agencies, local jurisdictions and planning organizations. From high-profile projects such as the California High-Speed Rail Project, the recently-opened 91 Corridor Improvement Project and the Metro Gold Line Eastside Extension.  Arellano Associates has Survived and Thrived in large part because of the leadership of Genoveva Arellano and her commitment to understanding of what it takes to be successful with her passion for public service.

El Pacheco Zoot Suits
Inspired by the movie Zoot Suits main character El Pachuco, Phyllis Estrella along with the support of her husband Ray opened their business in 1978.  Providing classic clothing that was first introduced in the 1920’s and 30’s, loyal customers have been coming to their Fullerton, California location for prom’s, quinceañera, weddings and other special occasions for their Zoot suits. Demand for their classic clothing as grown beyond Southern California with many of their customers located out of state and even foreign countries. Next year El Pacheco Zoot Suits will celebrate 40 years in business.

El Pollo Grill
Opened in 1987 by Rafael and Constanza Lopez, El Pollo Grill is a family-owned restaurant and catering company located in Lemon Grove and Bonita California. The items you will find on their menu are recipes that have been in the Lopez and Garcia families for generations.

El Pollo Grill which was founded by immigrants never let language and cultural barriers get in their way of their American dream. The founders raised their children to be proud of who they are and where they came from. El Pollo Grill has been serving the San Diego community with great Mexican food since 1987.

Ensenada Markets
Alberto & Sara Segura never lost sight of their savings & entrepreneurial goal and in 1987  opened Ensenada Markets in La Puente, California. Ensenada Markets produces great tasting authentic foods and maintain honesty as a guiding core value of their services. Today with the involvement of their five daughters they have grown the business into three retail stores, two in Los Angeles County and one in Orange County.  Their corporate office is located in the City of Industry. For close to three decades now the Segura family business has established an important foundation of honesty, quality, and great customer service that made shopping at Ensenada Markets a true signature experience.

G.O. Pallets, Inc
Founded in 1984 by Guadalupe Ojeda, G.O. Pallets, Inc merged a wealth of experience and skill into a company that would earn a remarkable reputation as a leading pallet manufacturing company. In 2011 with the active involvement of daughters Lina Montes and Grace Flores they have doubled the number of employees and sales and will soon open a second location in the city of Jurupa Valley.  G.O.Pallets, Inc is very involved in the community by supporting various school clubs, city clubs and is politically involved.

Intergraded Security Management Group (ISMG)
The roots of Intergraded Security Management Group (ISMG) go back to 2006.  This family owned business takes pride in the fact that all of their agents are licensed with the State of California, Bureau of Security and Investigative Services. ISMG provides an array of services that include executive protection, private investigation and uniform guards. Looking ahead ISMG will be expanding their services and adding a second office in the Coachella Valley.  ISMG is owned and operated by the Olguin family.

Lazer Broadcasting
Lazer Broadcasting Corporation is dedicated to providing superior quality Spanish Language Radio Programming in high-density Hispanic markets. They believe that providing top-quality programming to their listeners drives the best possible results for their advertisers.  Owned by Alfredo Plascencia who was born in Zacatecas, Mexico  purchased his first station in Oxnard, California in 1991. Today, Lazer owns and operates 20 Spanish-Language Radio Stations in more than 10 California Markets and in Reno, Nevada. 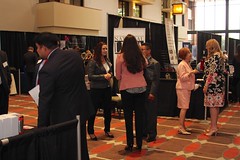 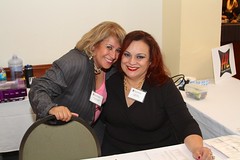 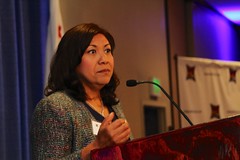 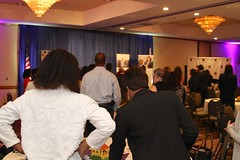 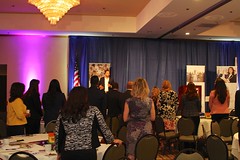 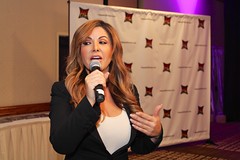 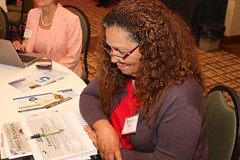 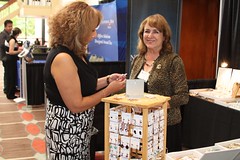 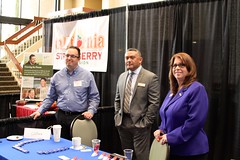 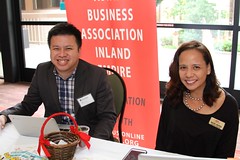 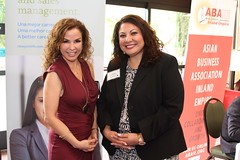 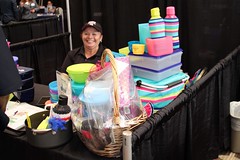 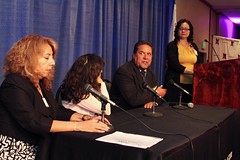 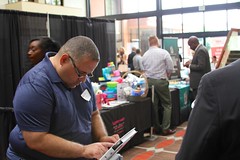 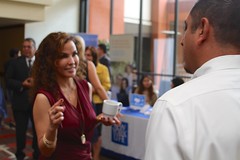 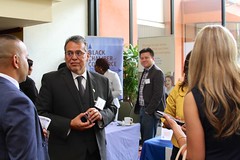 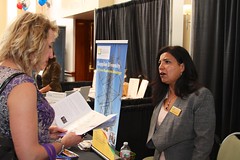 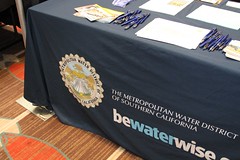 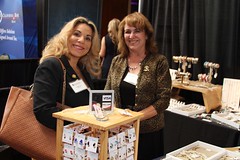 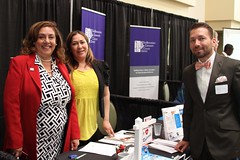