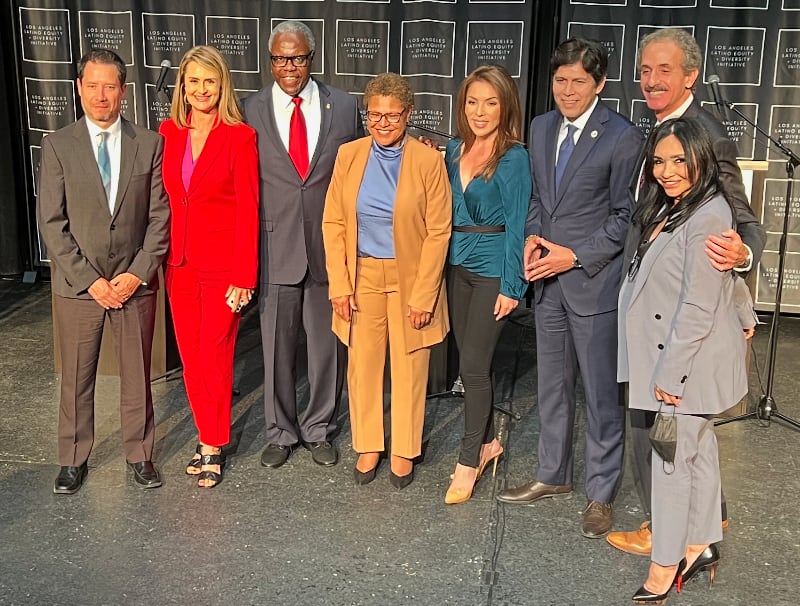 About last night’s City of Los Angeles Mayoral debate. This was arguably the best debate I ever attended or watched. Hosted by several Latino organizations.

The two hour format was designed to give the mayoral candidates an opportunity to share their  vision for the city of Los Angeles. What made the evening particularly special, was how cordial, respectful and insightful the candidates were to the audience, and to each other.   Thank you to candidates:

The event was recorded and is posted on HispanicLifestyle.Com. If you are an Angelino, take the time to watch and you will have a clear idea which candidate is best prepared to lead the second largest city in the United States.

The historic event took place at Plaza de La Raza located in the Lincoln Heights area of Los Angeles.  Hispanic Lifestyle was pleased to be part of the production that brought you this historic event.   Note following the event, Los Angeles City Attorney Mike Feuer dropped out of the race and endorsed Karen Bass.