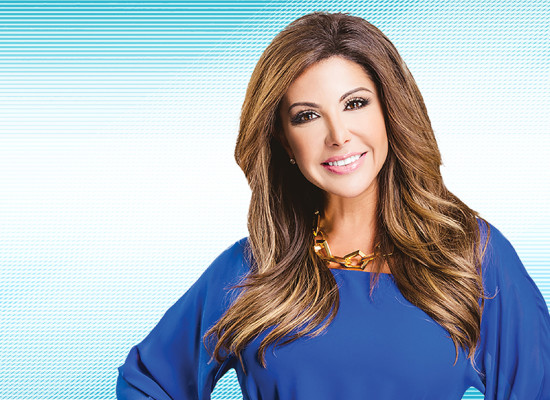 Adriana Gallardo is one of Southern California’s most successful business women. As the mastermind behind Adriana’s Insurance, an empire consisting of over 50 offices, Adriana is a symbol of leadership in the insurance industry, which she has dominated for the past 20 years.

Beyond being a powerhouse mogul, Adriana has become an inspirational figure to the community, starting with the people in her offices, where there is a sense of respect and admiration. She constantly encourages and motivates her personnel to put their heart and dedication into everything they do. She personally trains her employees and shares her experience and knowledge with all the energy that is part of her character.

Having already established her insurance business, Adriana opened her own marketing firm, Resulta2 Media Group, she is also the producer of her own reality Despegando Show, and she owns an upscale beauty salon.

Adriana has shown her ability to build profitable businesses and is now ready to share her experience. After years of hard work and educating herself, she is convinced that transformational education is the key in bringing businesses to the next level of success.