In this episode of Hispanic Lifestyle we experience a tasting at La Taqueria located in San Francisco’s Mission District. We also visit with Catherine Arambula, President of the San Diego MANA chapter.

In the first segment Hispanic Lifestyle spoke with Jesus Jara of La Taqueria about receiving FiveThirtyEight.com best burrito rating. During our conversation he spoke about their best sellers and how the business got it start. 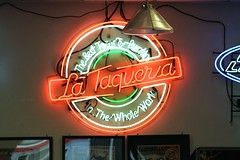 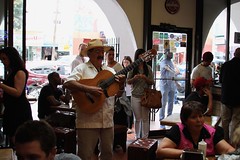 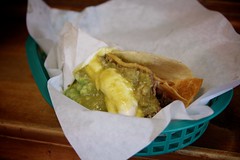 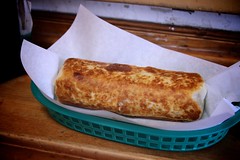 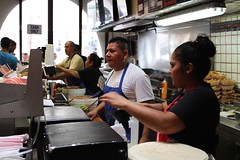 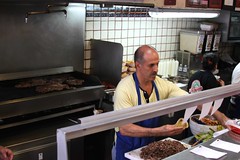 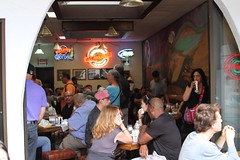 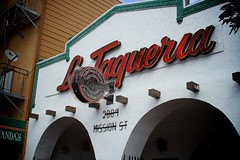 In our second segment we met with Ms. Arambula just following their Latina Success-Mujeres De Éxito Conference.  The one day, bilingual conference which provides women with professional and leadership workshops, as well as workshops geared toward health and wellness. 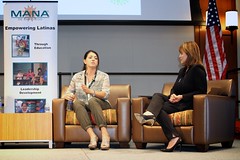 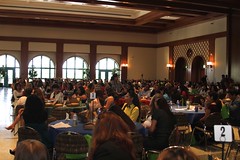 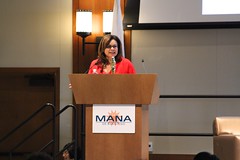 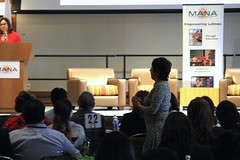 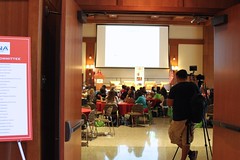 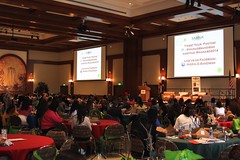 About MANA
MANA National was founded in 1974 as the Mexican-American Women’s National Association. MANA’s original intent was to provide a voice for Mexican-American women at the national, state and local levels. Since then, the organization has expanded into a diverse group of Latinas in all areas of political, social and professional fields. In 1994, recognizing our diverse constituency, the membership voted to change our name to MANA, A National Latina Organization. Currently there are 16 chapters throughout the United States.
The San Diego Chapter was founded in 1986 and has more than 2,000 supporters.

We appreciate the support and assistance of Darlene Tenes of CasaQ, a food writer, cooking instructor and television presenter. She is renowned for creating exclusive culinary events and cultural experiences which incorporate the traditions and customs of Spain, Mexico and Latin America.