Hispanic Lifestyle is pleased to reintroduce the Inland Empire Hispanic Image Awards. The event will take place on December 3, 2014 at the Riverside Convention Center, Riverside California and recognize the contributions of Latinos in the areas of community service and education.  The evening will begin at 5:30pm with a networking reception, followed by an awards program. Dessert, coffee and networking will follow the recognition of our 2014 honorees.  The 2014 Inland Empire Hispanic Awards is being supported by Southwest Airlines, Bank of America and Altura Credit Union. 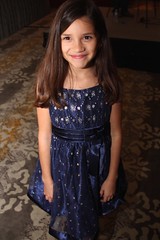 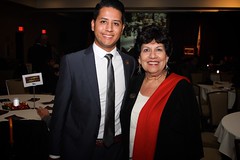 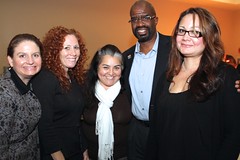 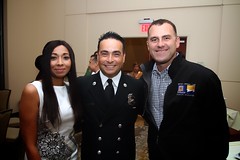 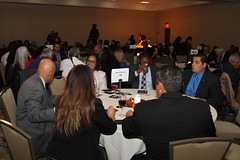 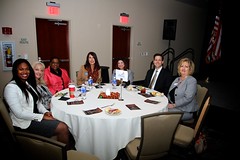 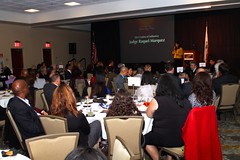 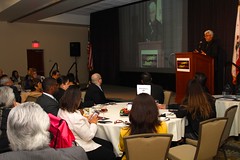 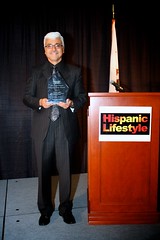 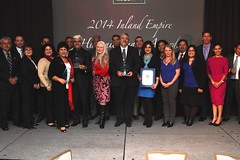 Education Advocates – The LEAD Organization
The LEAD Organization serves as a primary site for a set of innovative and productive programs, publications and events in Latinos and Education. These projects involve significant participation of faculty, students and administrators, as well as partnerships in the region and nationally, and strong interactive connections with Latino networks in the U.S., as well as Latin Americans and Indigenous Peoples throughout the Americas and the world, many whom are already in contact with LEAD personnel and the university. The purpose of LEAD is to promote a broad-based awareness of the crisis in Latino Education and to enhance the intellectual, cultural and personal development of our community’s educators, administrators, leaders, parents and students. Enrique G. Murillo, Jr., Ph.D. Professor & Executive Director of LEAD (Latino Education & Advocacy Days).

Community Advocate – Gerry Lopez
Senior Deputy District Attorney Gerry Lopez has been a Riverside County prosecutor for 24 years.  Since 1997, Mr. Lopez has been the primary architect and lead attorney for the Juvenile Division’s Community Prosecution Unit. Recognized as an expert specializing in juvenile delinquency prevention and intervention, Mr. Lopez was appointed to the California Juvenile Justice Standing Committee which serves a critical role in making recommendations regarding the California Juvenile Justice System, and he serves as an international trainer for a White House program designed to reduce youth gang participation in Central America and the United States.

Community Service – Cesar E. Chavez Memorial Committee
In the winter of 2010, with the encouragement of then City of Riverside Mayor Ron Loveridge, Riverside’s Latino Network spearheaded the effort to turn the dream of a Cesar Chavez Memorial Statue into reality. The committee has sinced dedicated the monument to the people of Riverside as a memorial to Cesar E. Chavez and the farmworker movement. It completes the Peace Walk in the City of Riverside’s downtown Main Street pedestrian mall. Now visitors can walk the mall, sit by the monument, and reflect on the legacy of Chavez.

California’s Inland Empire is home to over 2.2 million Latinos in Riverside and San Bernardino Counties. The Inland Empire Hispanic Image Awards is produced by Hispanic Lifestyle and made their debut in 1998.