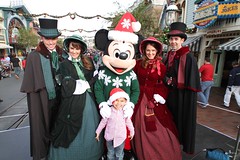 It's a Disneyland Holiday Singers 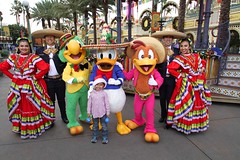 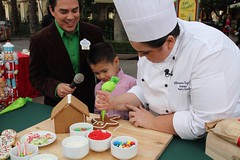 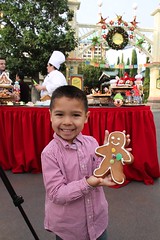 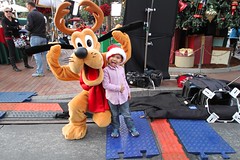 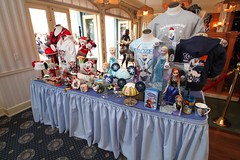 It's a Disneyland Holiday "Frozen" 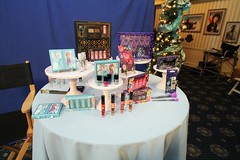 It's a Disneyland Holiday, "Frozen" 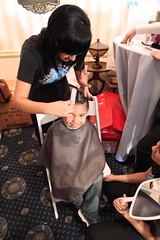 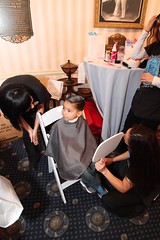 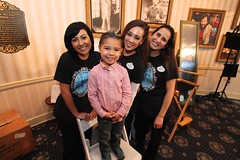 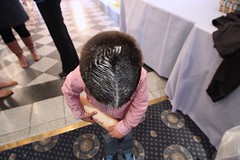 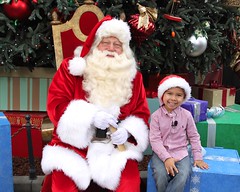 It's a Disneyland Holiday Santa and Nicholas