Request for Nominations – 2014 Latinas of Influence Hispanic Lifestyle is requesting nominations for our 2014 Latinas of Influence list. We are seeking Latinas who have influence in the areas of Business, Education, Community Service and Entertainment.

In honor of National Women’s History Month, (March 1, 2014 to March 31, 2014) beginning March 1, 2014 on our website hispaniclifestyle.com we will post the profile of one Latina of Influence each day. In total 31 Latina of Influence will be featured on our website. Many of the postings will include video segments of Latinas that have had a positive impact in terms of professional accomplishments and inspiration in our communities  The end product will be featured on our television program.

We are seeking new names for our 2014 listing. Latinas who appeared on Hispanic Lifestyle’s 2013 list  will not be included on our 2014 Latinas of Influence list.

Please forward their (or your) bio and contact information via email to Editorial@Hispaniclifestyle.com  The deadline is January 24, 2014.

The all day conference will include panel discussions on Latinas in Business, Latinas in Entertainment, Latinas in our community.  Hispanic Lifestyle will feature the presentation of our “2014 Latinas of Influence” during the lunchtime program.

Latina Conference 2014 will also include networking opportunities and an exhibitor area. For sponsorship information please call 951.940.9099 or email RDS@Hispaniclifestyle.com

Exclusive photos from our 2013 event taken by Richard Sandoval 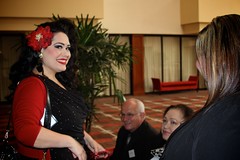 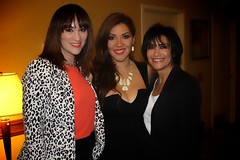 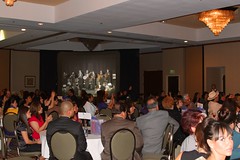 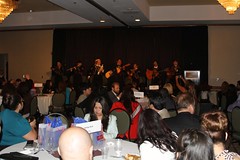 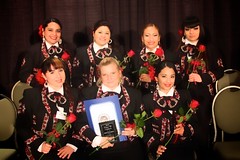 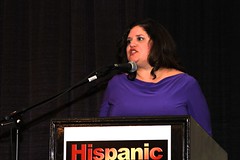 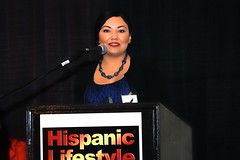 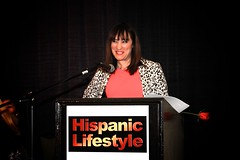 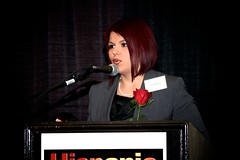 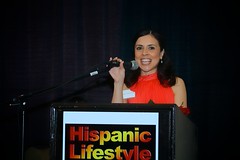 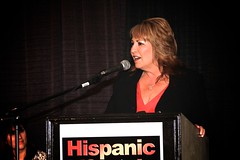 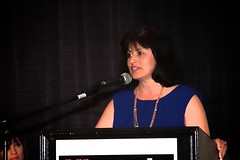 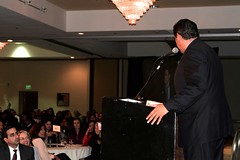 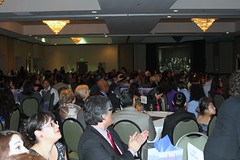